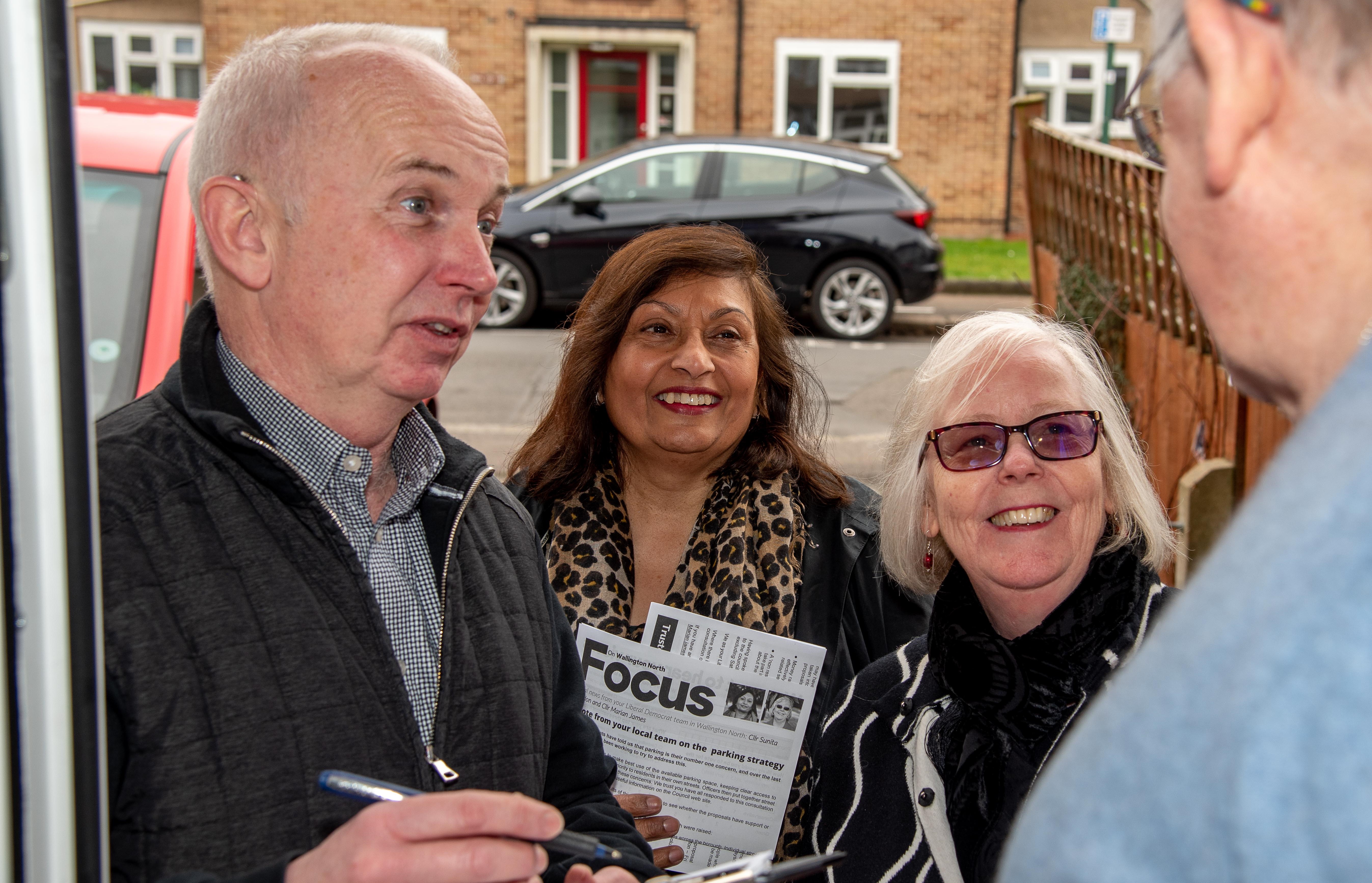 The local Scout Leader will now serve the residents of Wallington North as a local Councillor, continuing the work of former Councillor Joyce Melican

"Congratulations to Barry on a well-deserved victory! The residents of Wallington North resoundingly rejected the negative campaigning peddled by the other parties, backing Barry and the Lib Dem record of action instead."

"It is an honour and pleasure to represent residents of Wallington North ward. Alongside Sunita Gordon and Marian James, I will stand up for local residents, fight hard against damaging Tory police cuts and fix the junction at Wallington Green."

The full results of the Wallington North by-election were as follows: