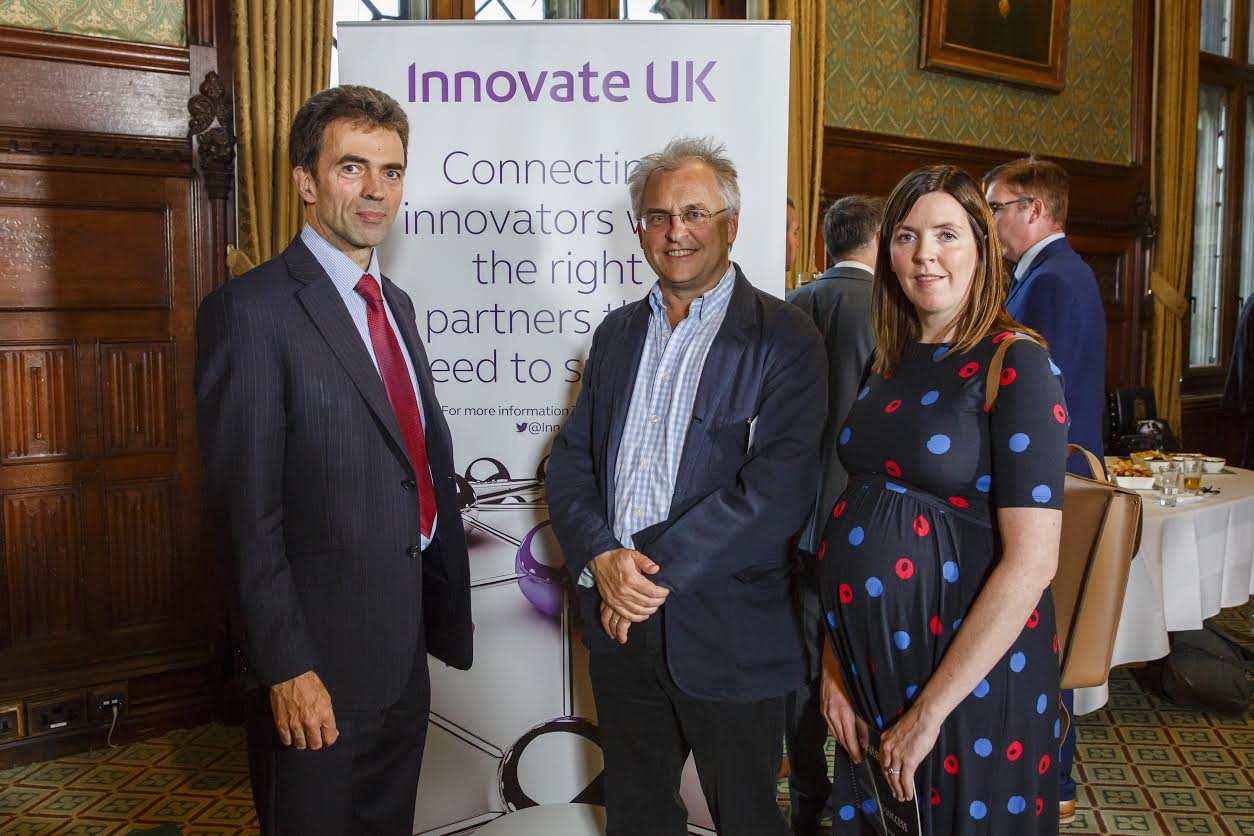 Tom Brake MP has welcomed the news that local company Dearman, the clean cold technology company based in Stafford Cross off Stafford Road, fought off competition from some of the UK’s most exciting innovators and cutting edge companies to win two awards at the annual Innovate UK SME Innovation Awards, held at the Houses of Parliament.

“Dearman is a stunning, local, example of innovation in action. The news that they have picked up two prestigious awards from Innovate UK is not surprising to me, as I been championing their impressive work in clean energy. The issue of climate change is not going away and that’s why the work of Dearman is so important. We need to urgently develop our technology in these areas to reduce our impact on the planet.

“For innovation to have impact, eureka moments must be turned into commercial realities. Our climate challenges are enormous and urgent and we need to develop technologies which will radically reduce the environmental impact of our lifestyles. This process also needs to happen quickly - we need to compress the timeline between invention and global deployment.”

The company was presented with the ‘Innovation Leading to Investment’ award in
recognition of the company’s success in attracting investment to develop its game
changing clean-cold technology and grow the company.

Dearman also went on to be presented the overall ‘Inspirational Innovation’ award by Jo
Johnson MP, Minister of State for Universities, Science, Research and Innovation.

The SME Innovation Awards aim to recognise examples of excellence among projects
funded by Innovate UK. The ceremony recognised projects and companies that
demonstrate the impact of innovation on business growth and driving the economy,
which can in turn inspire others.

Dearman technology has been developed to harness liquid nitrogen and deliver clean
cold and power. At the heart of the company’s technology portfolio is the revolutionary
zero-emission Dearman Engine, which is powered by the expansion of liquid nitrogen
rather than polluting petrol or diesel.

Future applications, which are also in development through a combination of private
investment, Innovate UK and partner funding, include a back up power generator, an
auxiliary power unit for trucks and buses and a ‘waste heat’ hybrid drive system to reduce the fuel consumption of internal combustion engines in HGVs.