New figures released today show that the economy now bigger than it was just before the crash in 2008, and is now growing at the fastest rate of any major country. Local MPs Paul Burstow and Tom Brake are claiming that this shows the Government’s plan is working. 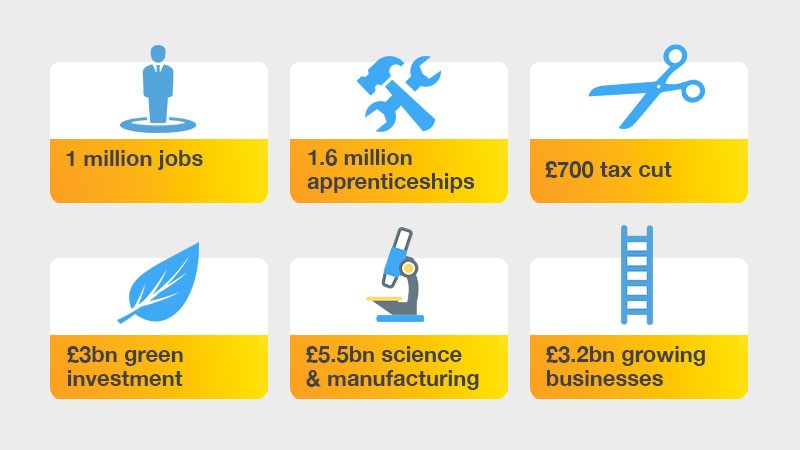 Paul Burstow and Tom Brake point Sutton Council’s work in promoting employment helping the borough weather the recession better than many areas. The growth news comes not long after the latest employment figures, which show unemployment is down to 6.5%, the lowest for the last six years.

“I am delighted that local residents are able to feel the positive effects of the economic recovery. We joined the Coalition to make the tough decisions that would rescue the UK economy. These figures demonstrate that, although there is much more to do, we have made the right decisions.

We’ve worked hard to promote apprenticeships in Sutton and I’m glad that we’re seeing the difference, with over 500 more people starting an apprenticeship last year compared with 2010.”

“This is great news for people in Sutton. The decisions made by the Council have made sure that our employment rate is amongst the best is London, but fixing the mess the last Government left for us has not been easy.

The economy is moving in the right direction but we need to make sure that everyone feels the benefit of the recovery. The Lib Dem’s £800 tax cut is helping thousands of local people with the cost of living but we must keep looking for ways to do more.”