Tom Brake MP joined thousands at the Pride March in London earlier this month to celebrate the LGBT+ community. Tom marched alongside the Lib Dem contingent to celebrate diversity. 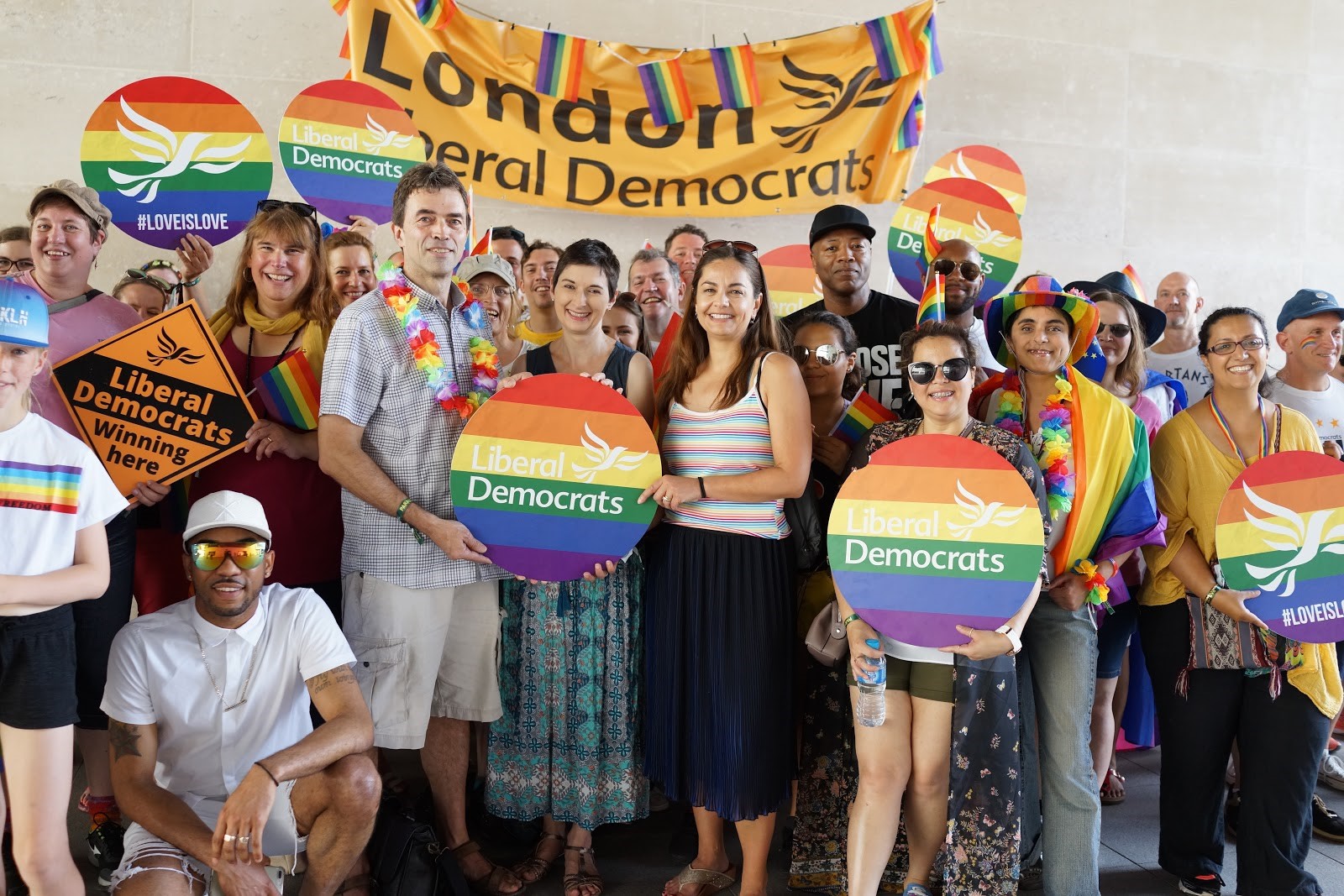 The march began in Portland Place and weaved its way through the streets of central London and concluded at Whitehall.

“The Pride march was an uplifting experience. The sun was shining, the music pounding and everyone was cheering and dancing in the streets. London was at its most colourful and free!

“The Lib Dems have always promoted equal rights for the LGBT+ community and in Government legalised equal marriage.  So joining the march was a no-brainer.”

Over 500 different LGBT+ groups were present at the march. If you missed the march, Pride in London puts on over 100+ events throughout the year to celebrate diversity and unity.

For more information on these events or interest in volunteering please visit https://prideinlondon.org/