In the month of July, London will be recognised as the World’s First National Park City. This will be celebrated over nine days allowing Londoners and anyone interested to attend the National Park City Festival and participate in hundreds of free outdoor events across the city. 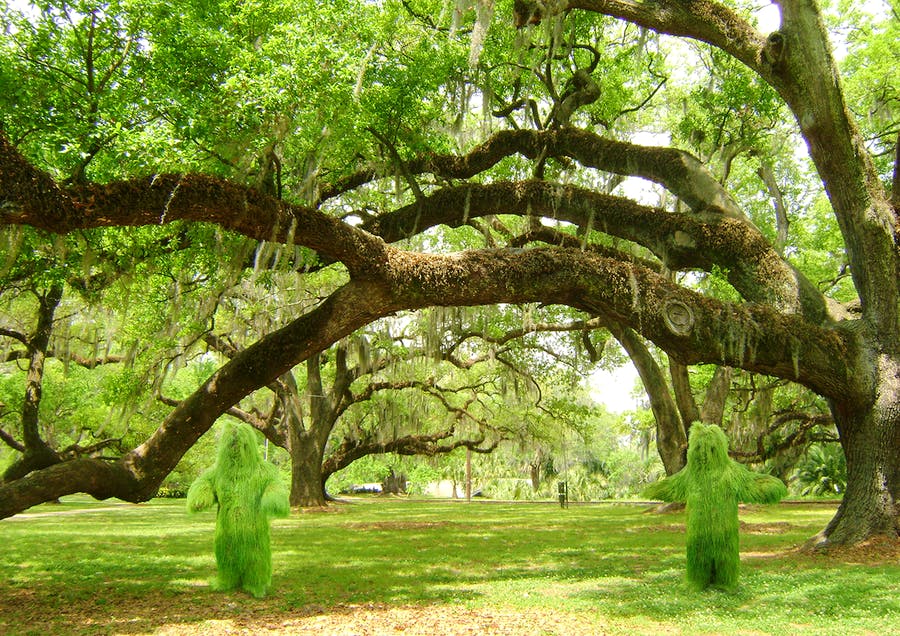 “I am thrilled that London will be recognised as the world’s first National Park City! There is no other place quite like London, and I hope that local residents will enjoy their local parks and partake in the National Park City Festival.

“I am especially proud of Sutton being one of the greenest boroughs in greater London. Carshalton and Wallington’s residents will be enjoying our many green spaces this summer, such as Carshalton, Grove, Mellows and Oaks Parks. Meanwhile the Lib Dems will continue to put pressure on the government to take action on climate change to ensure that Britain can carry on enjoying high-quality green spaces, clean air, and clean waterways.”

The National Park City Festival will take place from 20th to 28th of July. Events will include outdoor fitness sessions and live performances, workshops, theatre, open water events for the family and much more.