The Liberal Democrats are delighted to announce that Liverpool Wavertree MP Luciana Berger has joined the party. 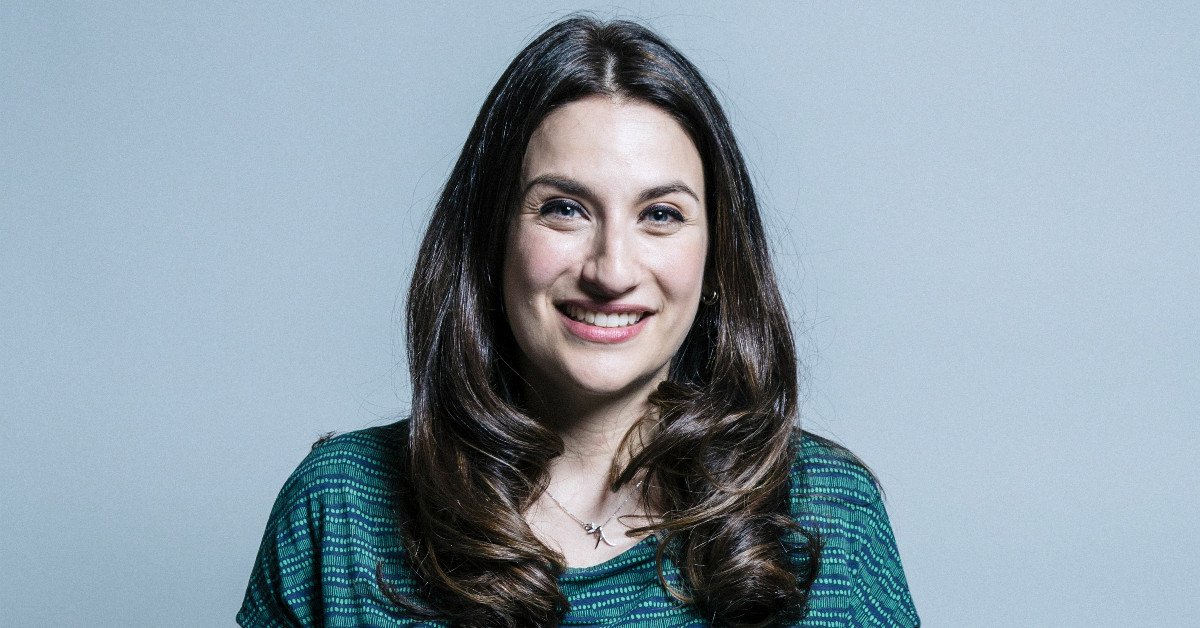 "This is a moment of national crisis. The Liberal Democrats are unequivocal in wanting to stop Brexit and are committed to securing Britain’s future as a tolerant, open and inclusive society.

"I am joining Jo Swinson and the Liberal Democrats today, in the national interest, to offer a vital, positive alternative to Johnson and Corbyn and help build a future that our country deserves."

"Luciana is a passionate advocate for women’s and LGBT+ rights, and she’s at the forefront of efforts to counter anti-Semitism and prevent discrimination. I’m delighted to welcome her to the Liberal Democrats, where we can work together to stop Brexit and build a fairer, more equal society for all.

"Luciana becomes the fourth MP in three months to cross the floor and join the Liberal Democrats. We’re thrilled to add her perspective, expertise and skills to our ever-growing parliamentary team.

"The Liberal Democrats are growing in strength as we lead the fight to Stop Brexit altogether. We are fully behind a People’s Vote, and we are the rallying point for Remainers and the liberal centre ground."