Tom Brake MP is calling on local residents to help save Moh Coffee after rail operator Govia Thamelink Railway refused to renew his licence to operate his coffee van at Hackbridge Station. 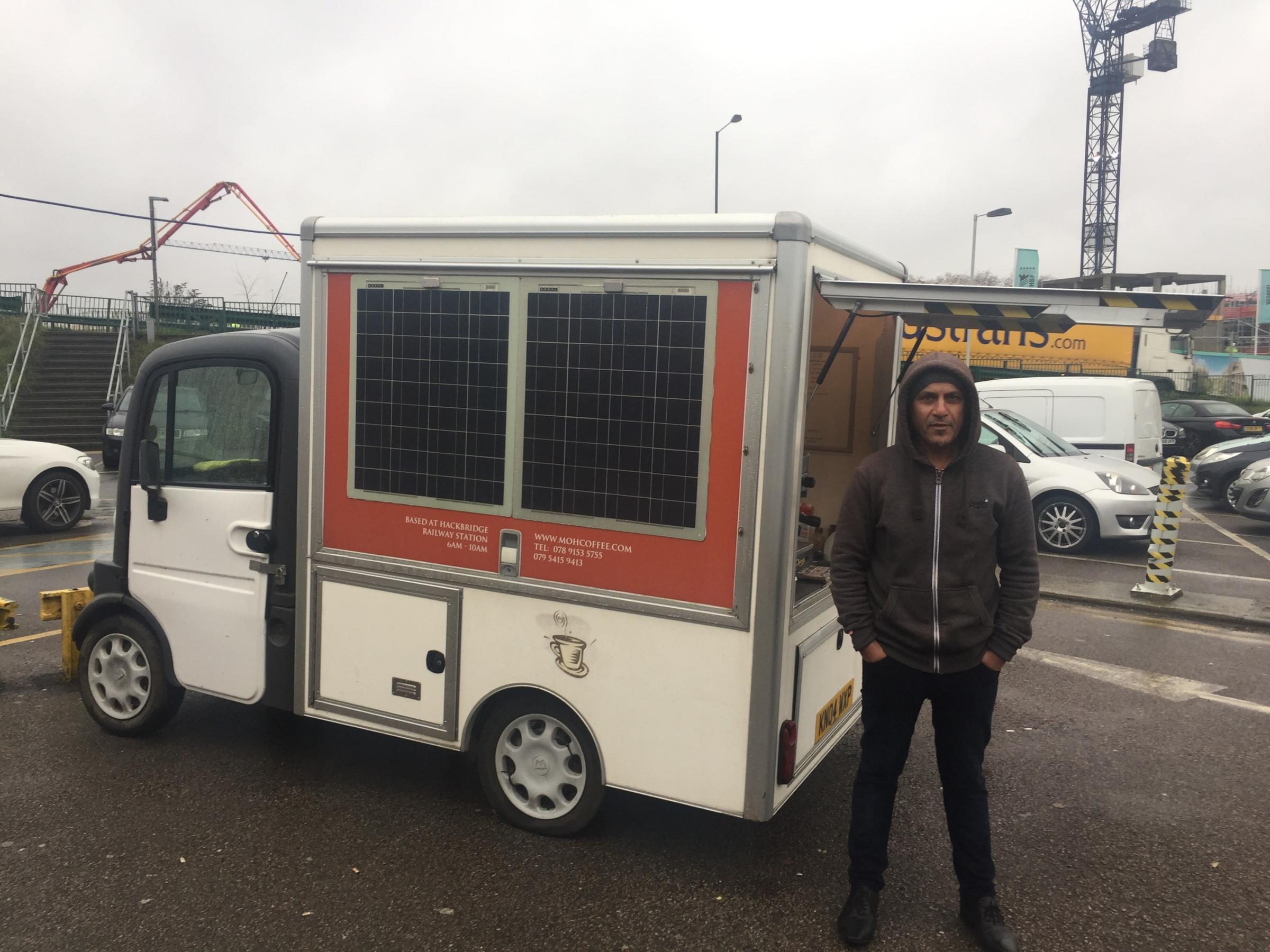 Moh has been serving coffee to commuters at the train station for 14 years. Although Moh has been able to renew his business licence every year, GTR is refusing to do so again this year.

The rail company is being slated for trying to replace Moh Coffee with a new business, despite Moh’s continued good service and popularity amongst his customers.

“Moh has served our community for 14 years. It is a disgrace that GTR refuses to recognise his commitment and desire to continue supplying the best lattes and cappuccinos outside Hackbridge Station.”

“I encourage residents to call on the railway company to renew Moh’s licence and sign the petition to help save Moh and his coffee stand.”