Commenting on the news that Govia Thameslink Railway (GTR) have agreed to review the number of trains stopping in Hackbridge, with a view to increasing their number, Tom Brake, MP for Carshalton and Wallington, said:

‘Many worried residents have contacted me since the end of the consultation period. 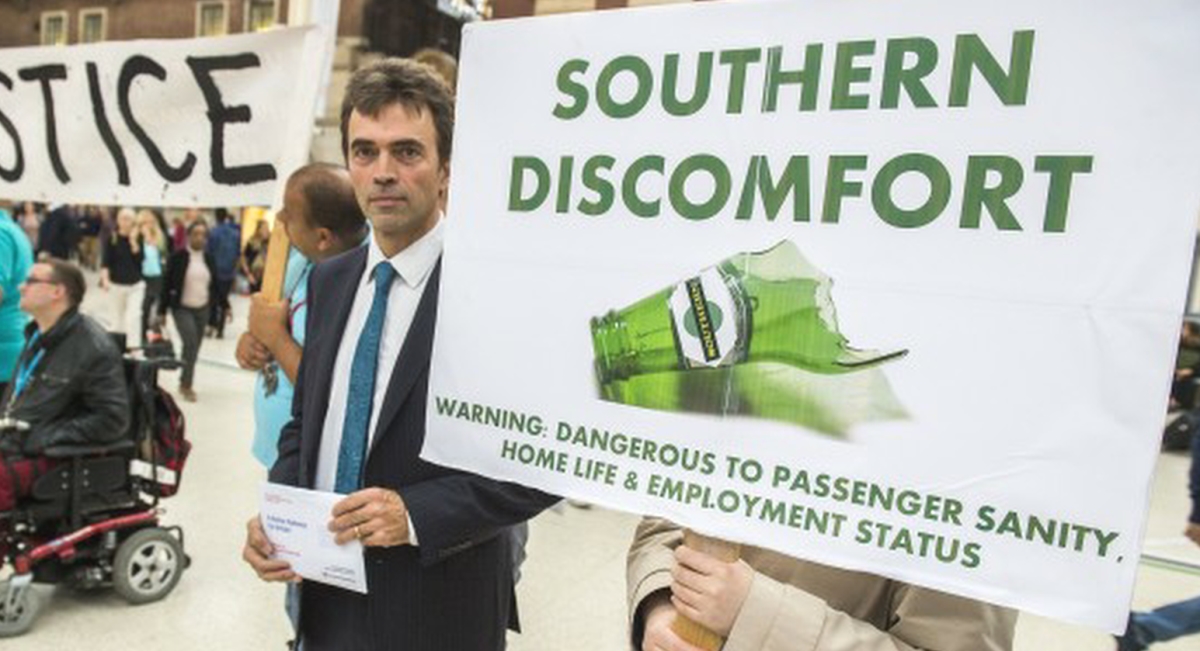 “In my response to the consultation I made it clear that, because of important housing developments like the Felnex Trading estate, more trains will need to stop at Hackbridge station during peak times.

“I welcome the news that GTR have taken this on board. I am having a meeting with them to hammer home the need for increased services.

‘‘Services through Hackbridge are already some of the most overcrowded in the country. As a daily commuter I witness everyday how no Hackbridge residents can even get a seat on the trains. I can only imagine what it will be like with an additional 700 homes around the station and fewer services.

“I congratulate the residents who organised the ‘Save our Hackbridge Trains’. We have offered our full support to the petitioners.’’