MP backs health campaign to save lives with scarves 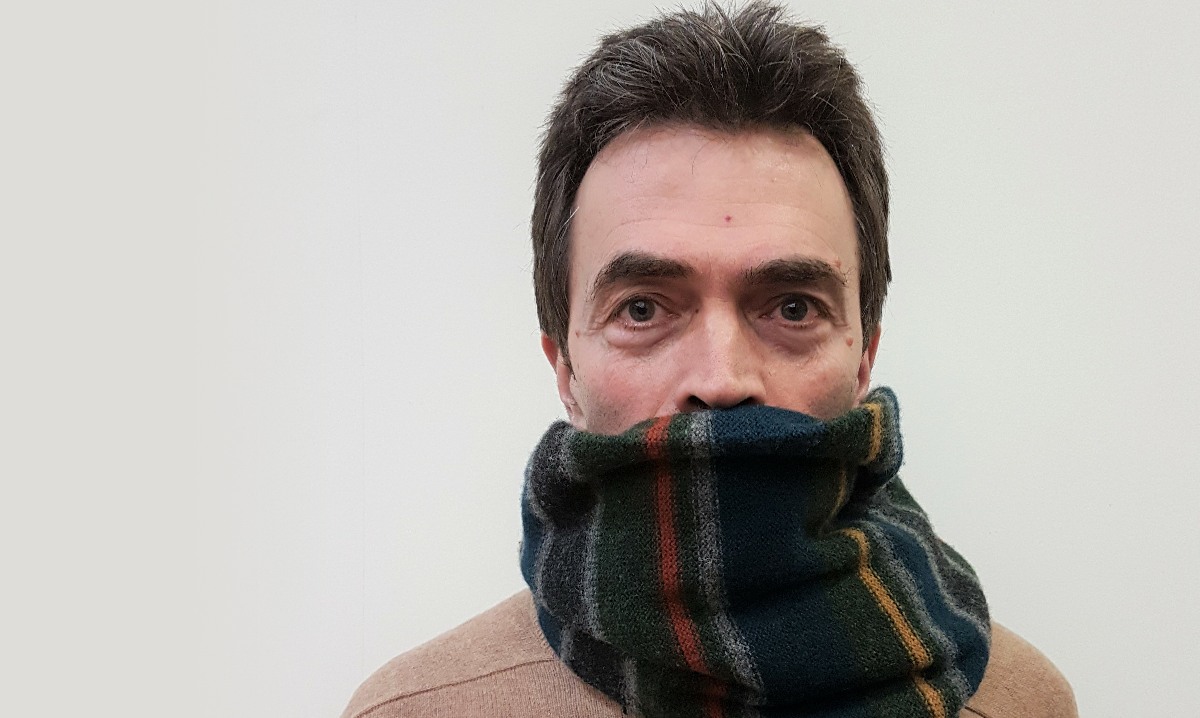 The health advice campaign is a response to the plummeting temperatures which could put 4 million people with asthma at risk* of having a life-threatening asthma attack.

Around 4 million people - 75% of those with asthma – say that breathing in cold winter air makes their asthma symptoms worse, increasing their risk of an asthma attack. This is because cold and damp air can enter the airways of people with asthma and trigger them to go into spasm. But if people wear a scarf over their mouth and nose, it can help warm up the air before they breathe it in.

Asthma UK is calling for people with asthma to look after themselves and be proactive about their care this winter. This comes after the charity released a report showing that an estimated 3.5 million people are not getting basic asthma care, which can save lives. Everyone with asthma needs to have an annual asthma review, a written asthma action plan and an inhaler technique check from a healthcare professional.

The #Scarfie campaign, which has now been running for three years, and has been supported by celebrities including Stephen Fry, Nick Ferrari and Nadiya Hussain, urges people with asthma to wrap a scarf loosely around their mouth and nose. This warms up the air before they breathe it in, reducing the chance of them having an asthma attack.

Tom Brake has taken a #Scarfie – a selfie with a scarf covering their nose and mouth – to encourage people with asthma to get ‘asthma ready’ as the temperature drops.

"Most of us know someone who has asthma, yet there is a huge complacency about how serious it really is. The reality is that three people in the UK die from asthma every day.

“This is why I’m supporting Asthma UK’s #Scarfie campaign. If people with asthma simply wear a scarf over their nose and mouth, it could be the difference between life and death."

"Most people aren’t keen on the nights drawing in and weather getting colder, but for many people with asthma, just going outside on a cold day can be life-threatening.

"Living in the UK means that cold weather is impossible to avoid over winter, but if people have asthma, simply wrapping a scarf around their nose and mouth can warm up the air before they breathe it in, reducing their risk of having an asthma attack.

"We are urging everyone – whether they have asthma or know someone that does – to share the message that something as simple as a scarf could save a life."

Having an asthma attack is incredibly frightening, and one occurs every 10 seconds in the UK. An attack happens when the airways start to tighten, which can leave people coughing, wheezing and gasping for breath. Some people with asthma describe having an asthma attack as feeling like a pillow is being held over their face.

Asthma UK provides a nurse-staffed helpline for people with asthma, advice on its website and funds over 30 research projects to stop asthma attacks and cure asthma.

To get involved in #Scarfie and help spread the word that 'a scarf could save a life' visit www.asthma.org.uk/scarfie