Tom Brake MP has shown his super-powered support for women with ovarian cancer across Carshalton and Wallington at a special event hosted by the All-Party Parliamentary Group (APPG) on Ovarian Cancer on 20 March. 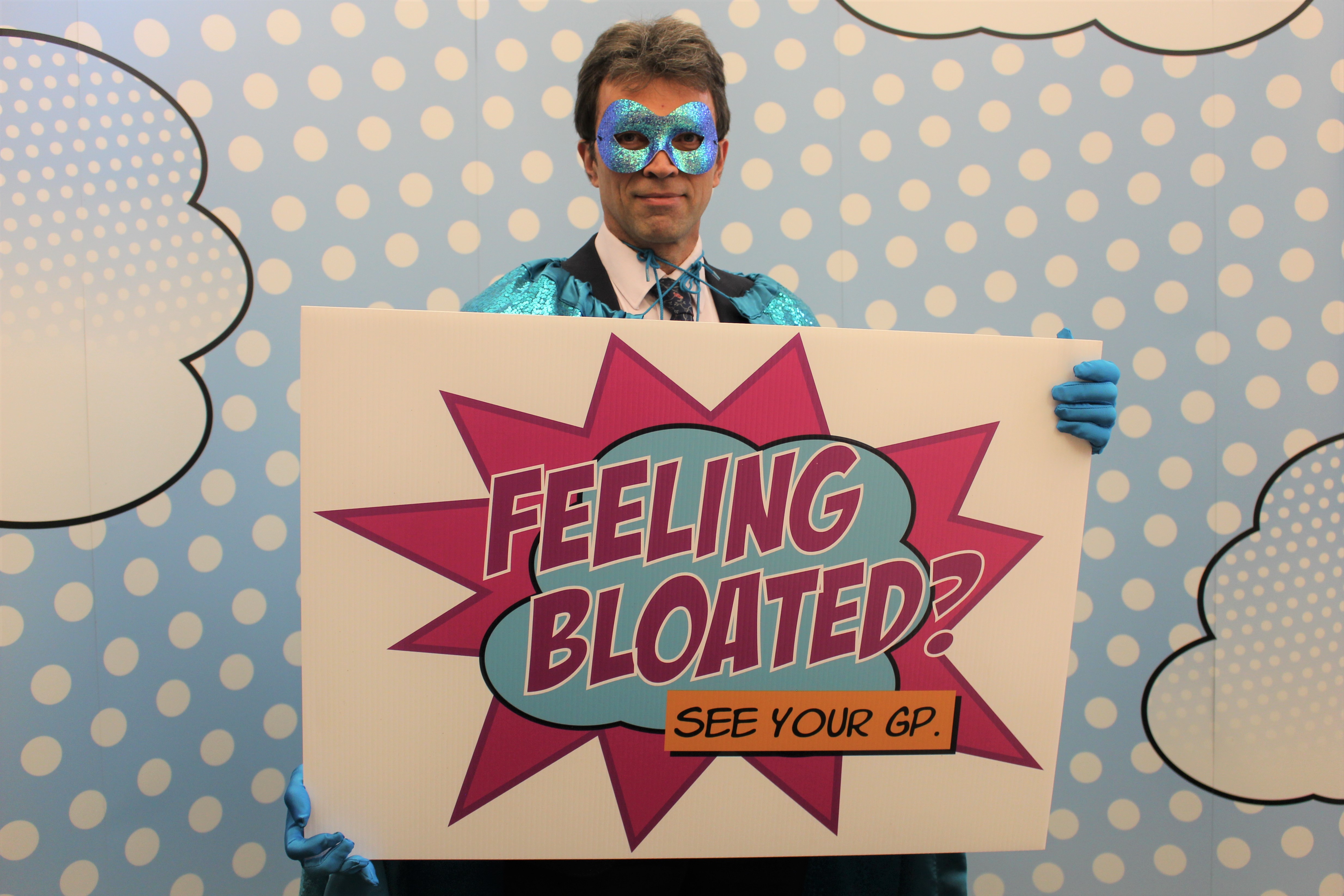 MPs were given the chance to dress as ‘teal heroes’ to raise awareness of the symptoms of ovarian cancer at an event organised for Ovarian Cancer Awareness Month.

"Too many women die of ovarian cancer. We all have to act to ensure that more women know the symptoms to look out for, are diagnosed sooner and get the treatment they need.

"That’s why I was delighted to take part in this year’s Teal Hero event to support women with ovarian cancer and their families."

"It’s been fantastic to see MPs become awareness superheroes today. We all know that much more needs to be done to see the improvements in diagnosis and survival that women with ovarian cancer and their families deserve.

"We look forward to working with these MPs to transform the futures of women with ovarian cancer."

Ovarian cancer can be devastating. Every year 7,300 women are diagnosed with ovarian cancer in the UK, and 4,100 women die from the disease.

Target Ovarian Cancer works to raise the profile of ovarian cancer, spread the word about the symptoms, and train GPs in early diagnosis. Visit targetovariancancer.org.uk to find out more.