MP calls for musicians to enter Rock The House

Tom Brake MP is taking part in the biggest parliamentary live music competition, Rock the House, and invites all young people in Carshalton & Wallington to contact him and nominate themselves. 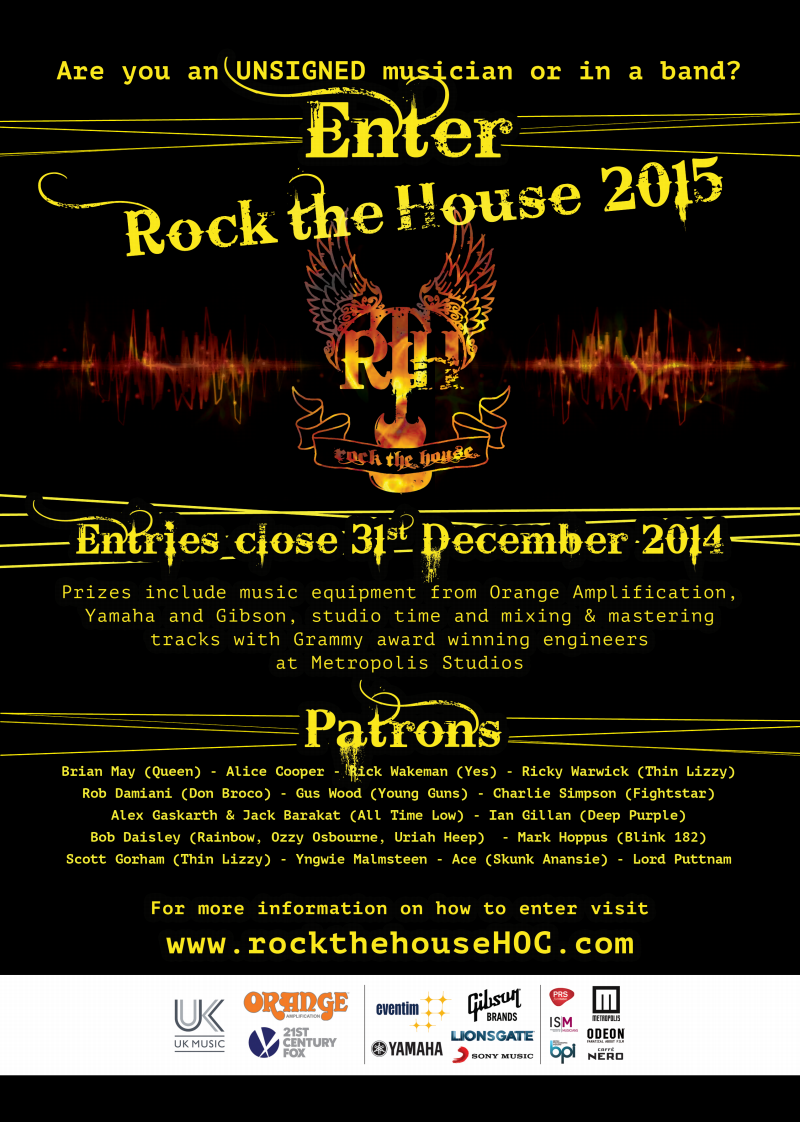 The competition celebrates up-and-coming unsigned British artists and the live music venues that support them.

Tom Brake MP said: “I would urge all local young musicians and live music venues to fill in an application and send it to me.  I am aware there is a wealth of live music talent in this area. If you're a musician, make sure you take part in the competition! There is no better chance for you to gain exposure.”

Rock The House is an opportunity to showcase what Carshalton & Wallington has to offer, raising awareness about the importance of Intellectual property (IP) to the UK’s creative industries and the country.

Entries can be submitted until the closing date of 31st December 2014. Winners will be announced by the end of February and all competition finalists will be invited to attend an exclusive star-studded event on the Terrace of the House of Commons on 18th March.

Local musicians and live music venues can find all forms and information on the competition at www.rockthehousehoc.com and they should send their nominations to Tom Brake MP at info@tombrake.co.uk.