MP takes residents’ concerns to the top with TfL 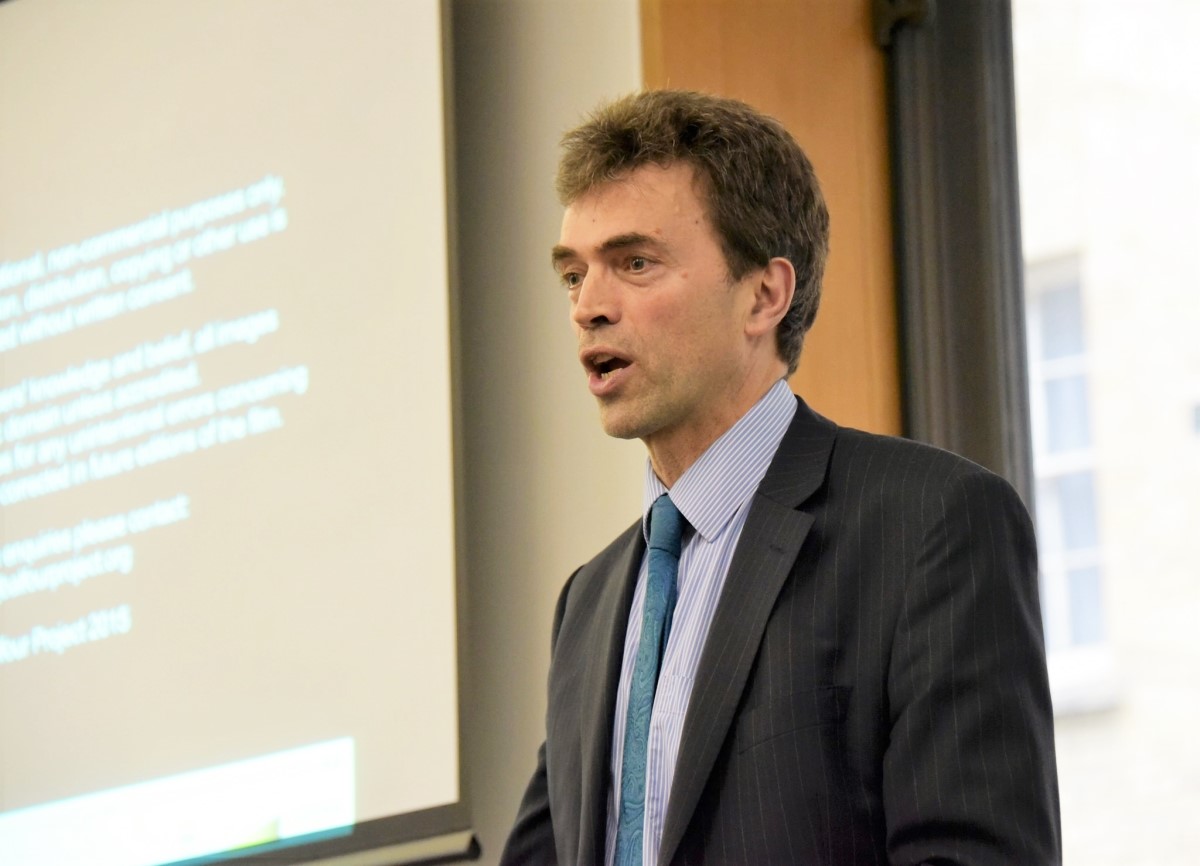 The productive session comes in the wake of a meeting last month between Tom Brake and the then Rail Minister, Jo Johnson (who has since resigned from Government over the need for a People’s Vote on the Government’s deal with the EU) during which Jo Johnson stated that sacking Southern Rail is still an option for the Government.

Amongst other issues in the meeting with TfL, Tom raised the need for increased capacity for bus routes heavily used by school children and the transfer of suburban rail services to TfL. These measures could boost the reliability of services and make the rail operator more accountable to the residents of Carshalton & Wallington.

"In a time when climate change and poor air quality are becoming a greater and more present threat in our everyday lives, we should be able to rely on public transport as an efficient and clean alternative to commuting by car.

"The broken public transport system currently in place is failing the very people it is meant to serve and neglecting to listen to their voices.

"The meetings I have had with TfL and the Rail Minister are only the starting point to show those in charge of our buses and trains that they must up their game. The people of Carshalton & Wallington deserve better than the service TfL and Southern are providing."