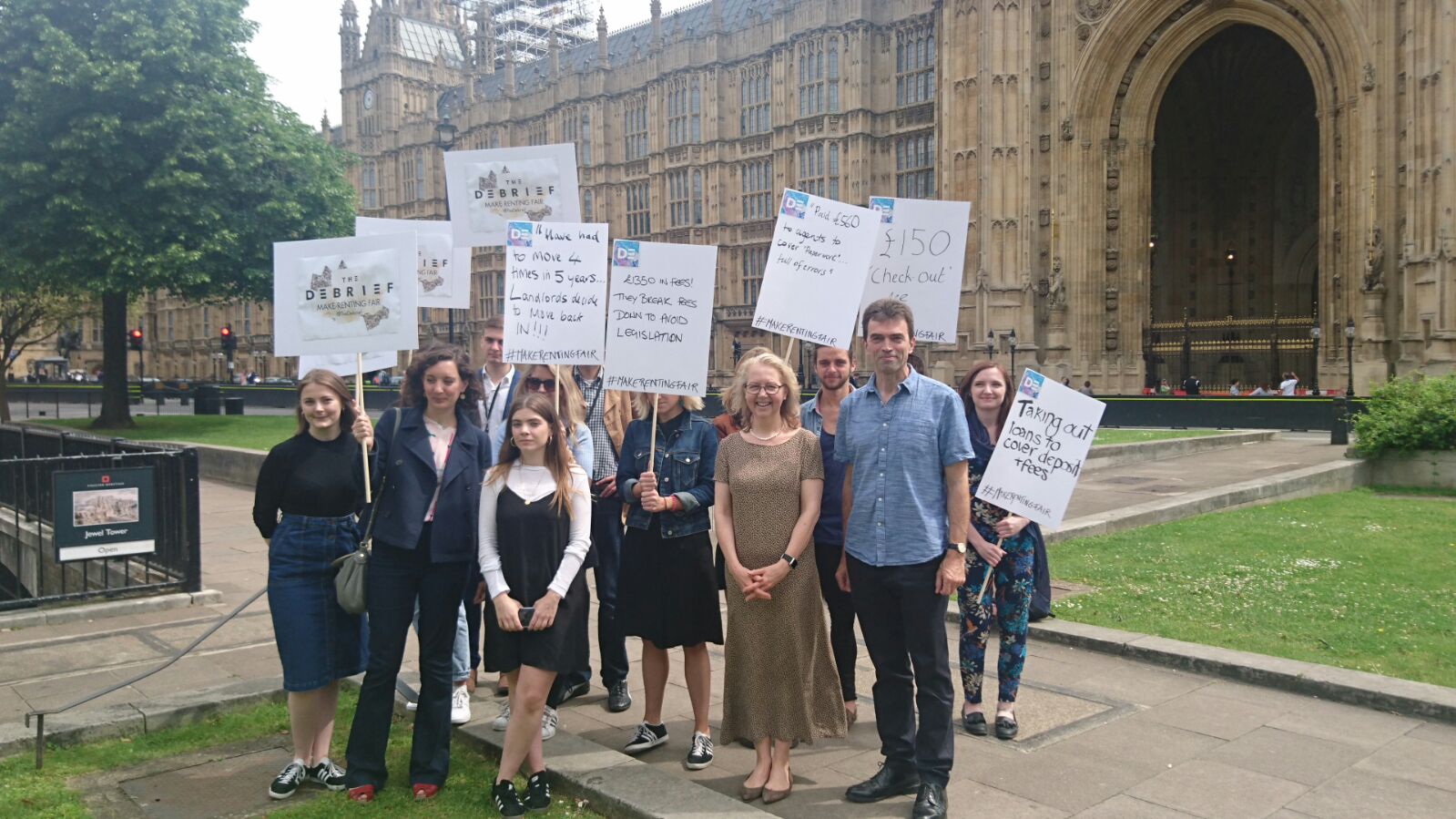 The bill, which originally focused on banning fees such as registration fees, credit check fees and reference check fees, has evolved to provide safeguards for private renters from dubious landlords. Additional measures such as giving renters access to an open register of rogue landlords, bringing in compulsory electrical safety checks and preventing rogue landlords from obtaining an House in Multiple Occupation (HMO) licence, would finally start to stop the exploitation of vulnerable tenants.

Tom, who met with leaders of the Make Renting Fair Campaign, said:

‘Young people from the ages of 22 to 29 now spend 48% of their income on rent, with increasing rents vastly outpacing growth in people’s wages since 2007. These high rents have meant more people than ever living at home with their parents, unable to escape the cycle of increasing rents and depressed wages. This Bill proposes measures that would start to lower the costs associated with renting, creating a system that empowers renters rather than leaving them at the mercy of rogue landlords.’

You can find more about the Make Renting Fair campaign here: http://bit.ly/1Uv93Gp.