Eight Labour and three Tory MPs have now broken away from their parties, to join a new Independent Group, out of frustration with the utter disarray in both the Labour and the Conservative parties over Brexit. 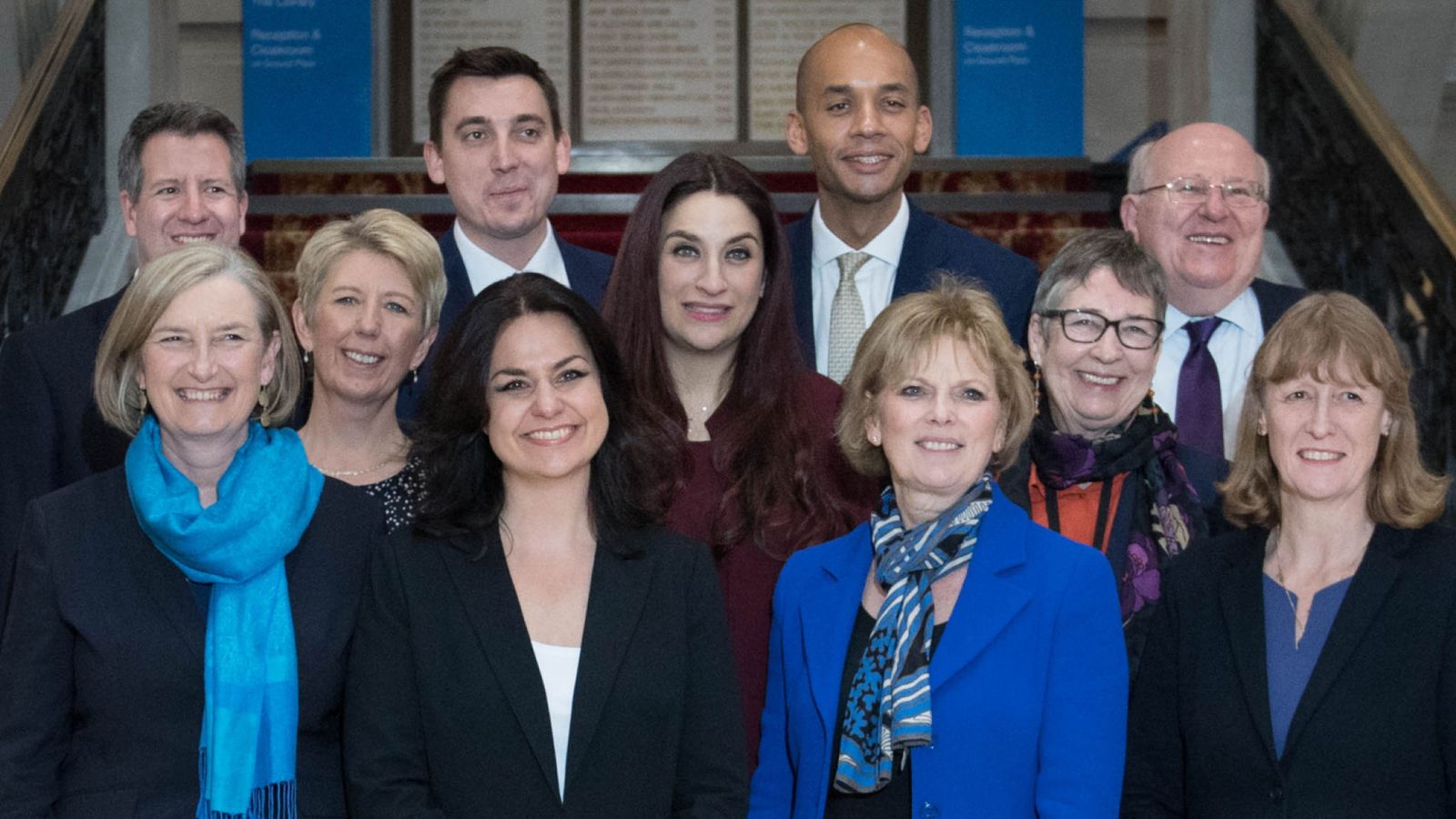 The Labour breakaway was triggered by Corbyn’s failure to take action against anti-semitism, as well as his decision to turn his back on millions of Labour members and supporters who demand better than a Tory Brexit Britain and want a People’s Vote. The Tory MPs left over their opposition to the chaotic mess the Prime Minister has made of Brexit, as well as her refusal to rule out a highly damaging No-Deal.

These breakaways prove just how broken the two-party system is with the two largest parties failing to represent millions of people.

The Liberal Democrats have welcomed the new group of independent MPs and will continue to work with them and MPs of other parties on Brexit. In contrast, the Government after 900 days of Brexit spent a few days talking to the Opposition parties before returning to their bunker and trying to woe the hardline ERG members instead.

"The brave decision by MPs now to defect from the Tories, as well as the Labour, shows just how far the two major parties have lurched to the extremes and abetted a disastrous Brexit.

"The Liberal Democrats have an open door for these independent MPs to work together on common goals and to stop Brexit."

"There are clearly some very radical changes now afoot as both the Conservatives and Labour have been taken over by militant groups, driving out more moderate MPs.

"We will hold out the hand of friendship to the independent MPs with whom we already have a good working relationship.

"In the short term we will be concentrating on securing a People's Vote, with an option to stay in the EU."