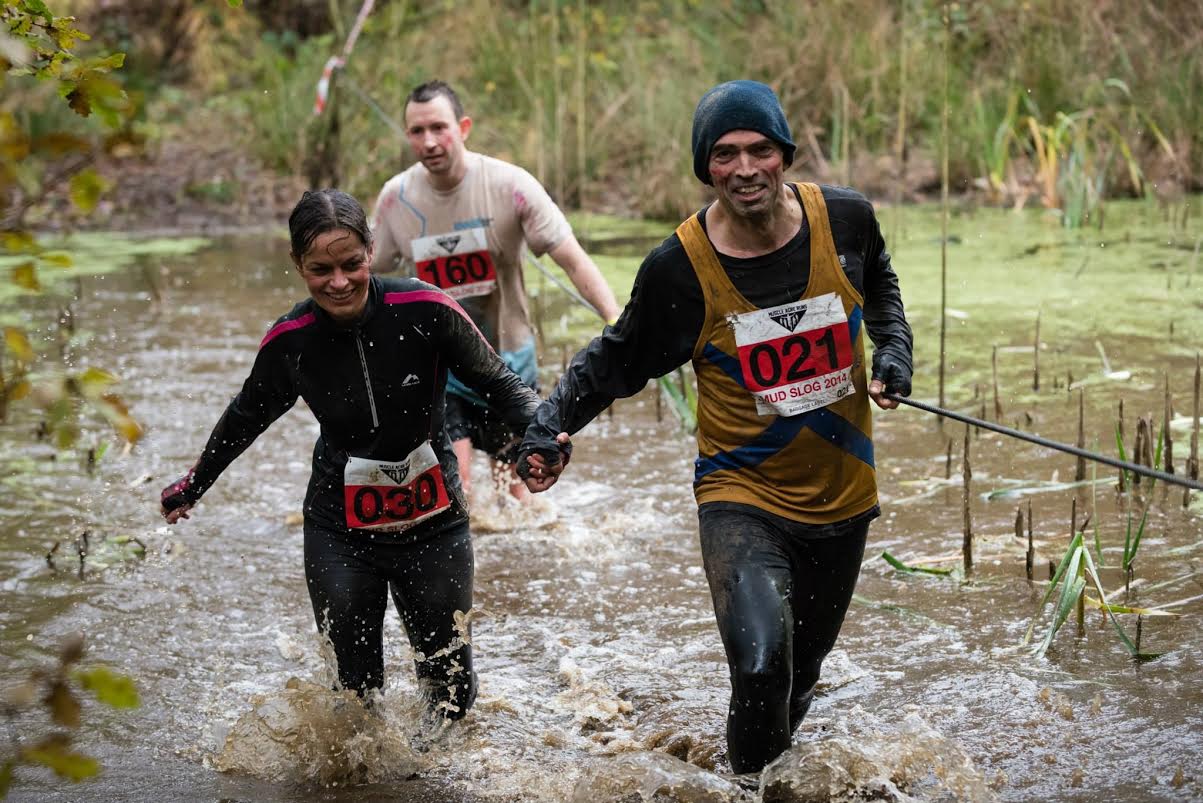 Mud crawls, hills, trenches, and electrified fences are just some of the obstacles local MP for Carshalton and Wallington, Tom Brake and his three other teammates, endured in the Mud Slog 10k run near Guildford recently.

Commenting on the arduous run, Tom said, “It was worth suffering just a bit to help promote Riverside Animal Centre in Beddington Park, which does such great work both rescuing wildlife, but also re-homing stray animals. The Muscle Acre is the first and probably the last race I will take part in that requires scrambling under an electrocuted fence and swimming underwater in freezing muddy water.

“The Muscle Acre was also good preparation for the General Election campaign, which promises to be a similarly gruelling event.”

If people would like to contribute to the Riverside Animal Centre, they can do so onhttps://www.justgiving.com/Tom-Brake-MP/.