New analysis shows that every state school in England will see budget cuts before 2020, even after new funding plans take effect. 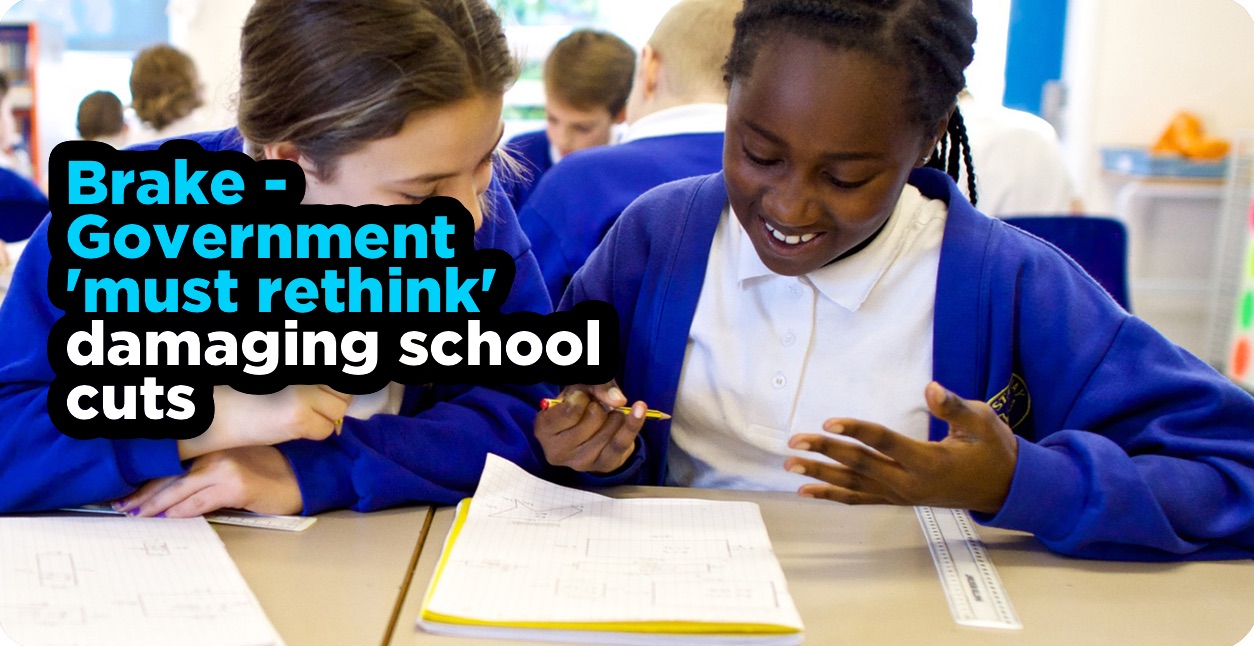 New analysis shows that every state school in England will see budget cuts before 2020, even after new funding plans take effect.

Research by the Education Policy Institute finds even schools benefiting from the funding shake-up will see their gains wiped out by budget pressures. Schools are facing rising student numbers, whilst the government are forcing them to bear the brunt of rises in pay, pension and national insurance contributions.

The National Association of Head Teachers estimates that schools in Sutton face nearly £7 million of cuts by the end of this parliament, which it warns could mean 180 teachers being cut.

Earlier this month, Tom Brake MP was joined by headteachers from Carshalton Girls and Wilson’s, as well as Councillor Wendy Mathys, in a meeting with Schools’ Minister Nick Gibb MP. The meeting, organised by Tom, took place following the announcement that schools will face a real terms drop of £3 billion by 2020.In Carshalton and Wallington, the reduction in funding per pupil from 2015/16 to 2019/20 is calculated at £316.19.

“The vast majority of schools are seeing their budgets squeezed whilst the Government are spending millions on their own wasteful pet projects.”

“According to the National Audit Office, the cost of the Government’s favoured free schools is running at billions of pounds.  When first established, by then Education Secretary Michael Gove, they were to cost £450 million, now the programme is expected to cost a cool £9.7bn by 2021. This is hardly surprising when the land for free schools has been acquired at a cost a fifth above the market rate.

“The government’s current plans would be disastrous for Sutton. The government must see sense and rethink their plans.”

Local residents can add their name to Tom Brake MP’s letter to the Secretary of State urging her to reconsider the cuts here: http://www.tombrake.co.uk/school_cuts.