In the wake of the recent terrorist outrages in the UK, Liberal Democrats are calling for a bold change of strategy to defeat terrorism and counter violent extremism. At the heart of the strategy being proposed is proper funding and resourcing for the community police. 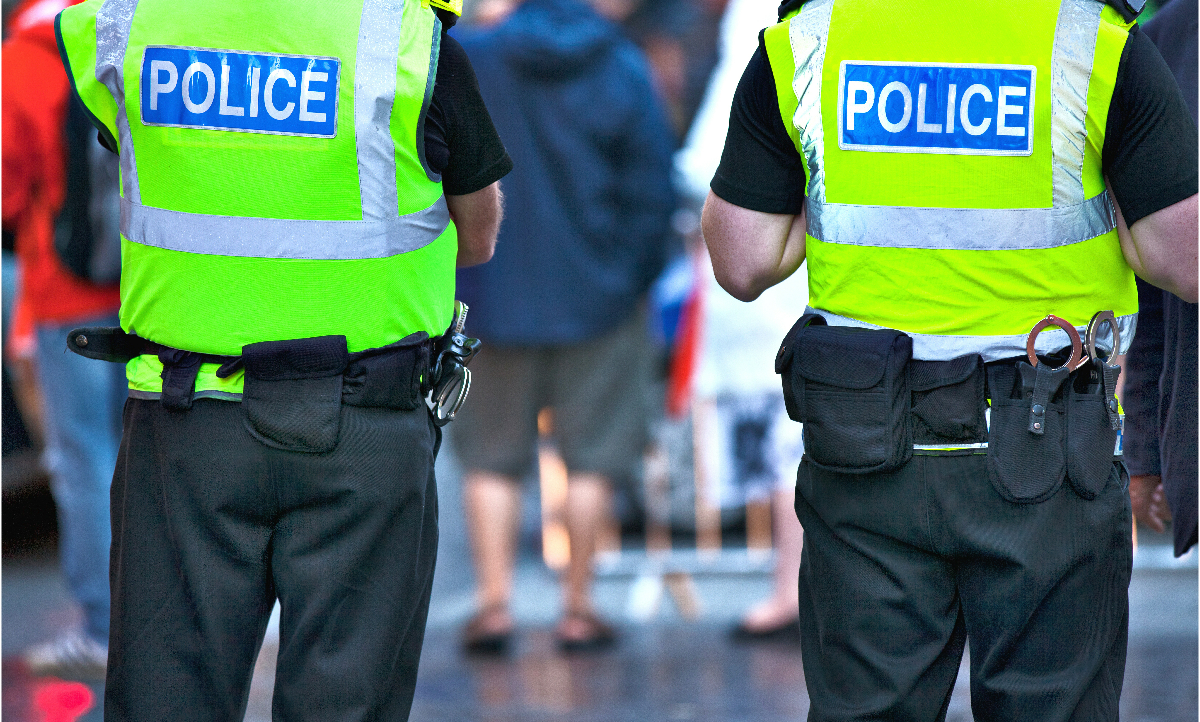 The Liberal Democrats are calling for proper funding of community policing and working with affected communities to fight against terrorism and violent extremism. In addition, cooperation with European neighbours is critical to our safety.

The perpetrators of these attacks were often known to the police or suspected by the community. In addition, they are also calling for the government to scrap the failed prevent strategy, and replace it with a community-led programme called ‘Engage’.

"Terrorists are breaking through Britain's security defences so it's time to look again urgently at what's working and what isn't.

“Conservatives just want more of the same, believing mass surveillance is key, subjecting everyone to intrusion, not just genuine suspects.

"Their desire to undermine encryption for our messages would actually leave us less safe: leading figures from the security services rightly argue, encryption helps to guarantee our safety.

"Coupled with their police cuts, when police can be vital sources of intelligence at the community level, the Conservatives are failing to do everything sensible to protect us.

“The Conservatives apparent willingness to throw out key protective mechanisms like the European Arrest Warrant and Europol, just to appease the hard Brexiteers in their Party, shows just how unfit they are to govern”.