No deal Brexit could lead to food shortages in hospitals

Responding to reports that NHS trusts have been warned about food shortages in the event of no deal, Liberal Democrat Brexit spokesperson Tom Brake said: 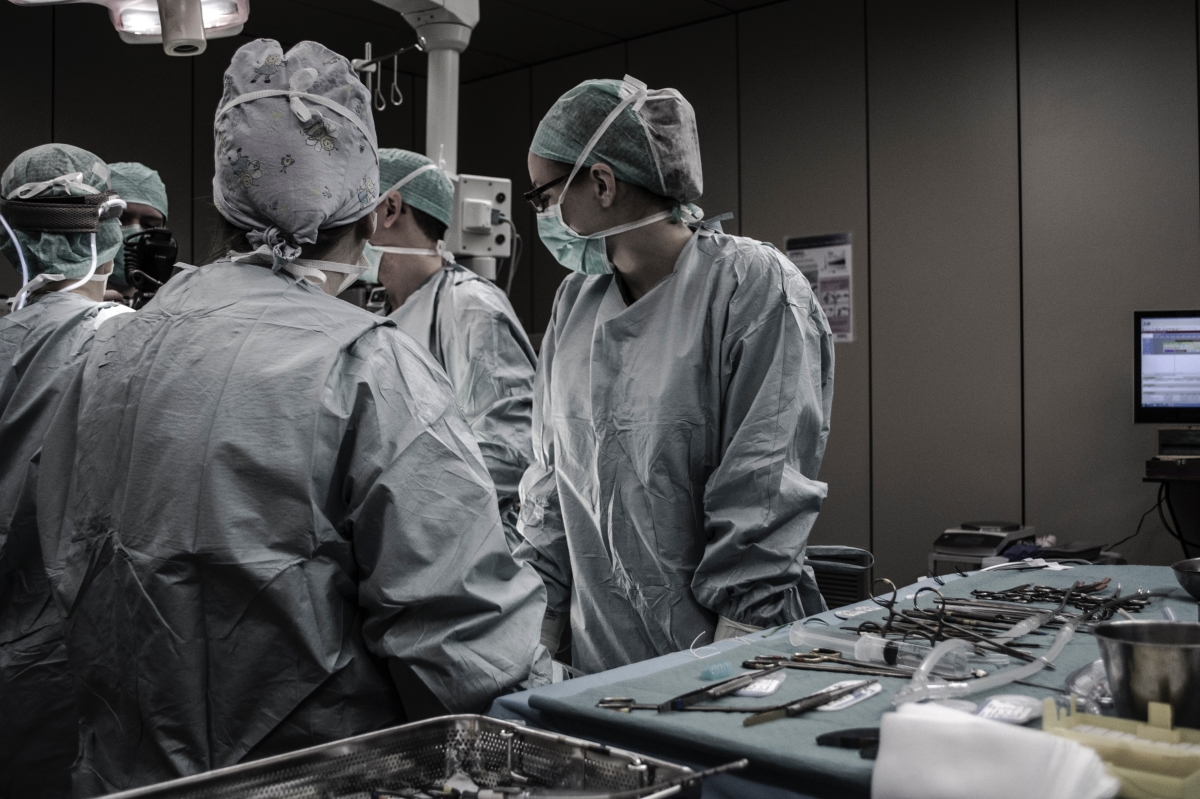 "The Prime Minister has lost her Rail Minister over Brexit, and now it is confirmed that all NHS trusts have been warned about food shortages in the event of crashing out of the EU.

"The idea that hospitals could be in a situation in which they can no longer guarantee food to vulnerable and ill people is diabolical and brought on only by the carelessness of the Conservatives.

"The Prime Minister must listen to Liberal Democrats, now joined by several former ministers and Labour MPs and offer the people a final say and option to remain so that we can get out of this terrible Tory Brexit mess."