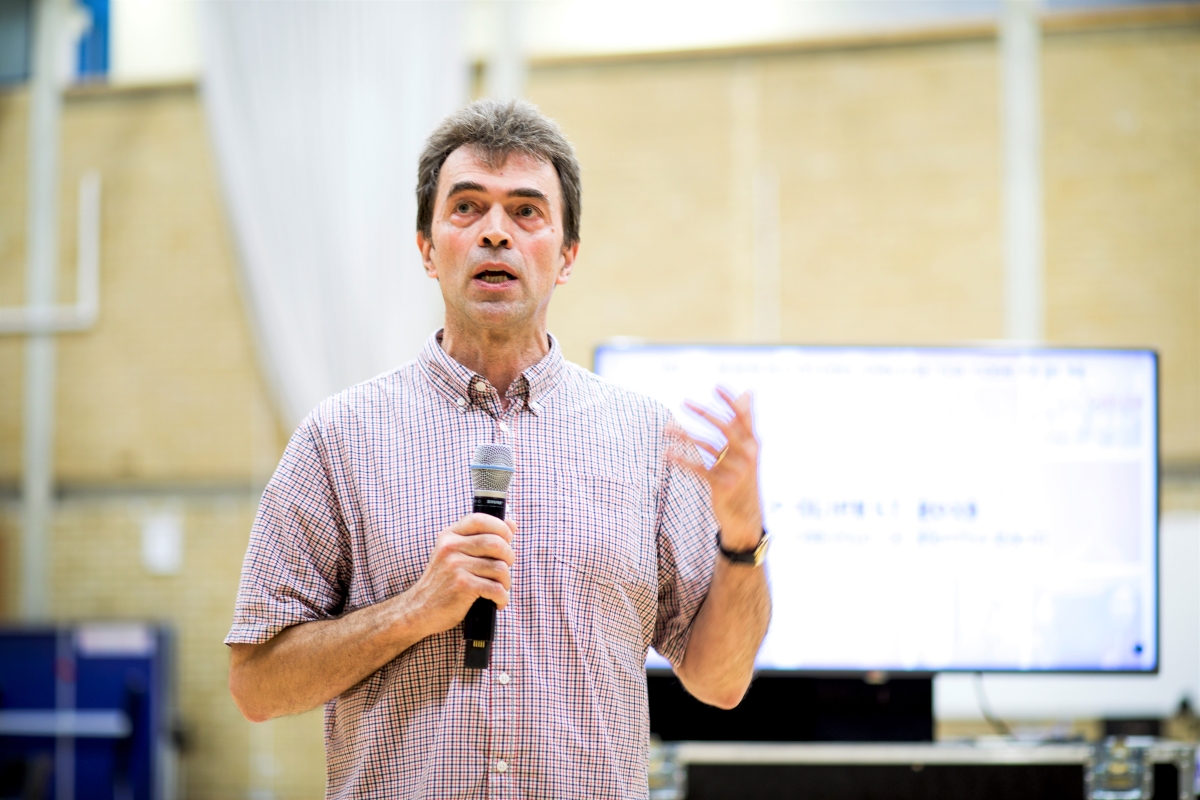 "Given what we now know from these explosive papers, it is frankly appalling that Boris Johnson and his cabal of advisers remain so willing to risk people’s lives and livelihoods.

"Never has a government been so irresponsible. People deserve better, and the Liberal Democrats demand better.

"These documents are just the tip of the iceberg. If Mr Johnson hadn’t shut down Parliament, MPs would have been grilling him on what he hasn’t told us.

"We don’t just need Parliament to return. We need to finally give the people the opportunity to stop Brexit altogether."