The leave campaign repeatedly says that the majority of our laws are made in Brussels. However, independent experts from the House of Commons Library estimate that only 13% of British laws are made by the EU.

UK workers also get vital protections because we're in the EU: including guaranteed holiday & maternity leave, and protection from discrimination.

EU laws on energy efficiency and labeling will save each British household £158 on energy bills every year by 2020. Thanks to EU legislation, mobile phone roaming charges dropped 73% between 2005 and 2011 and they will be abolished completely from next year. 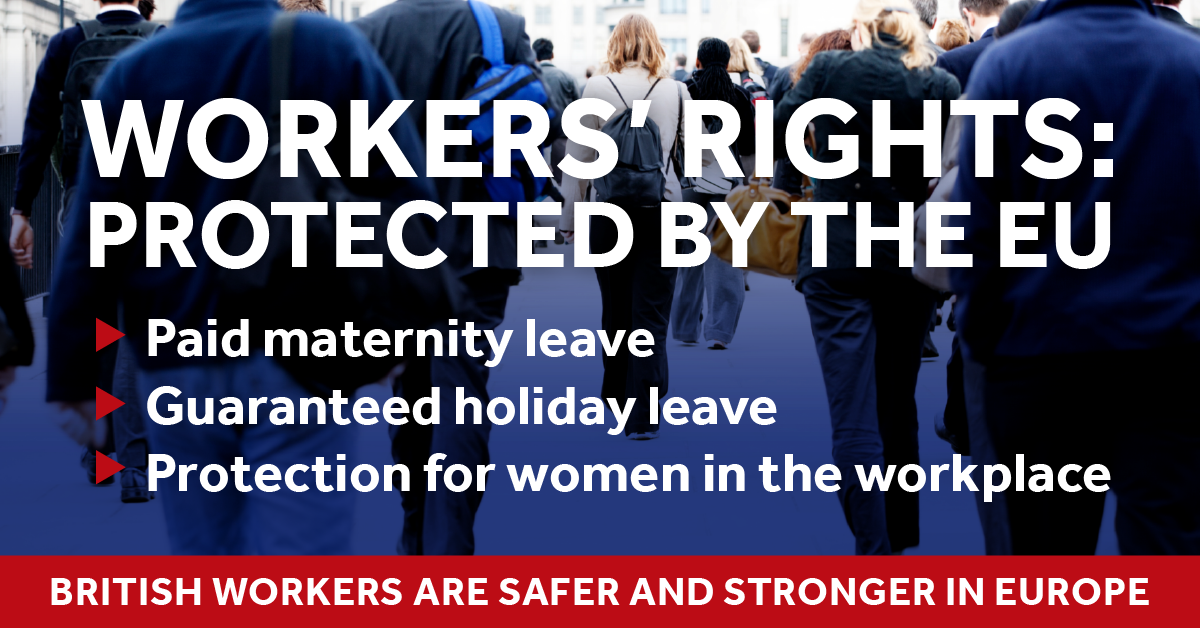 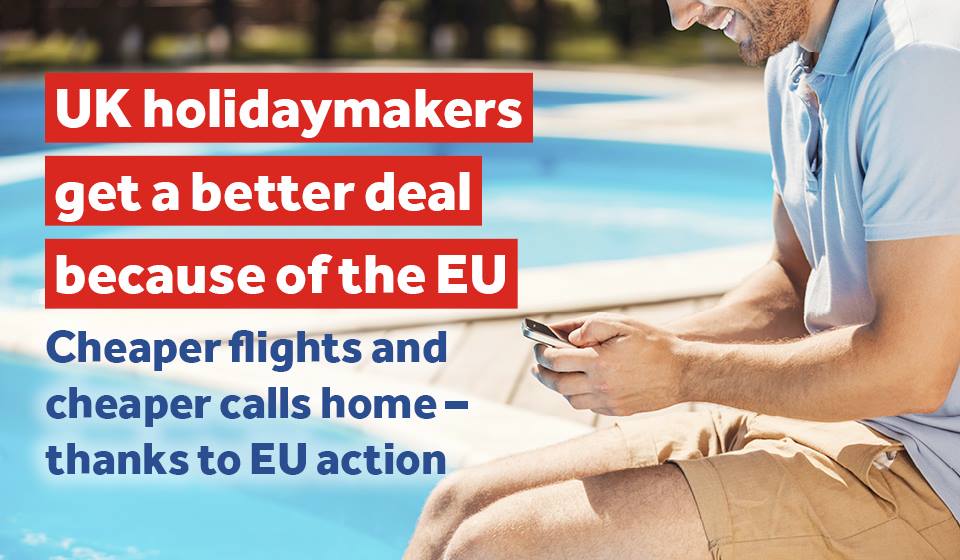