Tom Brake MP joined others in Carshalton & Wallington in celebrating the centenary of women’s suffrage during Parliament Week. 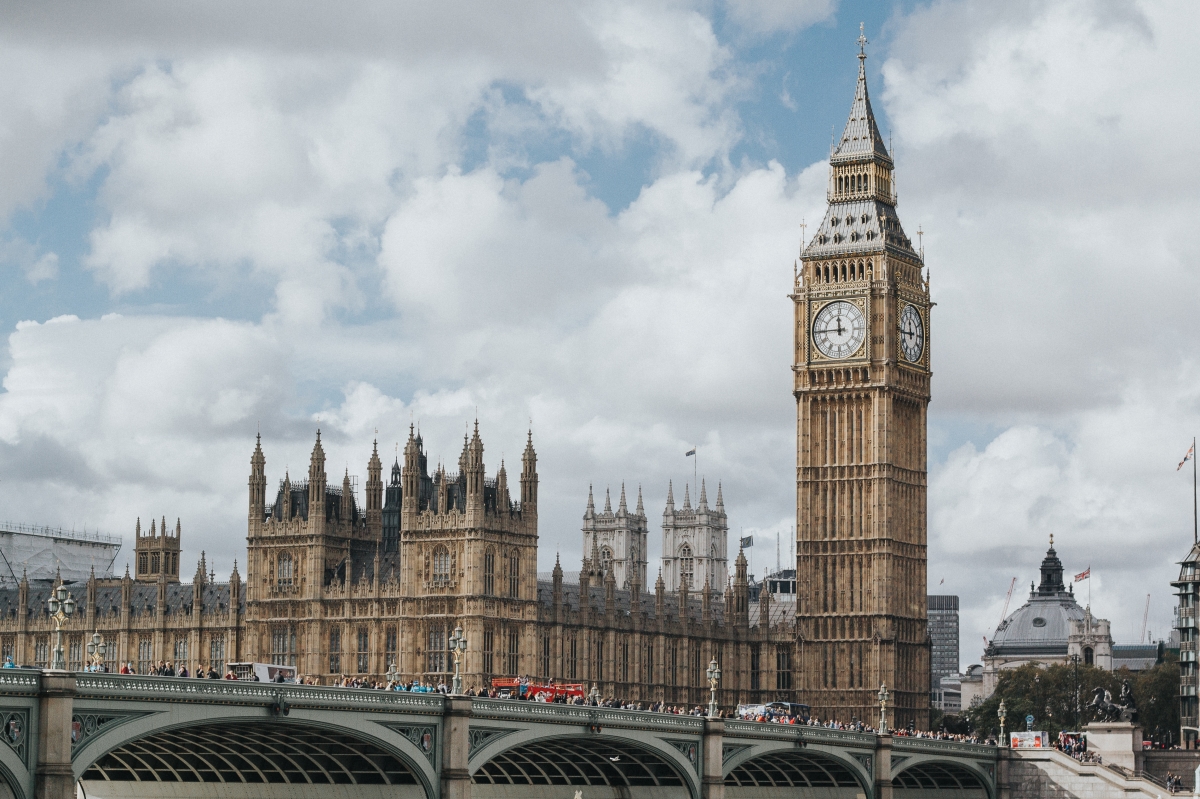 UK Parliament Week is a UK-wide festival taking place this week, 12-18 November, which aims to engage a diverse group of young people with the UK Parliament and empower them to get involved.

In the 2017 General Election, women MPs made up a record high of 32% of the House of Commons. UK Parliament Week seeks to celebrate these equal voting rights milestones while recognising that there is continual need for progress encouraging diversity in government.

“As we celebrate 100 years of women’s suffrage, there are a record number of women representing the people of the UK in the House of Commons. This is a great sign of progress, but we should continue to push for continual improvement until we get to 50/50.

“Parliament Week seeks to help young people from diverse backgrounds and communities engage with politics and become active in the government that represents them.”

Tom attended events with the 7th South Wallington Brownies and 1st Belmont Guides and answered a wide range of questions about how he became an MP, whether he enjoyed his job and even how much he earns.

“There are many exciting events as part of this year’s UK Parliament Week, with many of those happening in Carshalton & Wallington. Schools, workplaces and community groups across Carshalton & Wallington have a chance to get involved in their democracy, and to also celebrate one of the most important centenaries in British democratic history.

"We can only work towards a more equal society if we all engage with democracy so please find ways to get involved.”