The Liberal Democrats are delighted to announce that Bracknell MP Phillip Lee has joined the party. 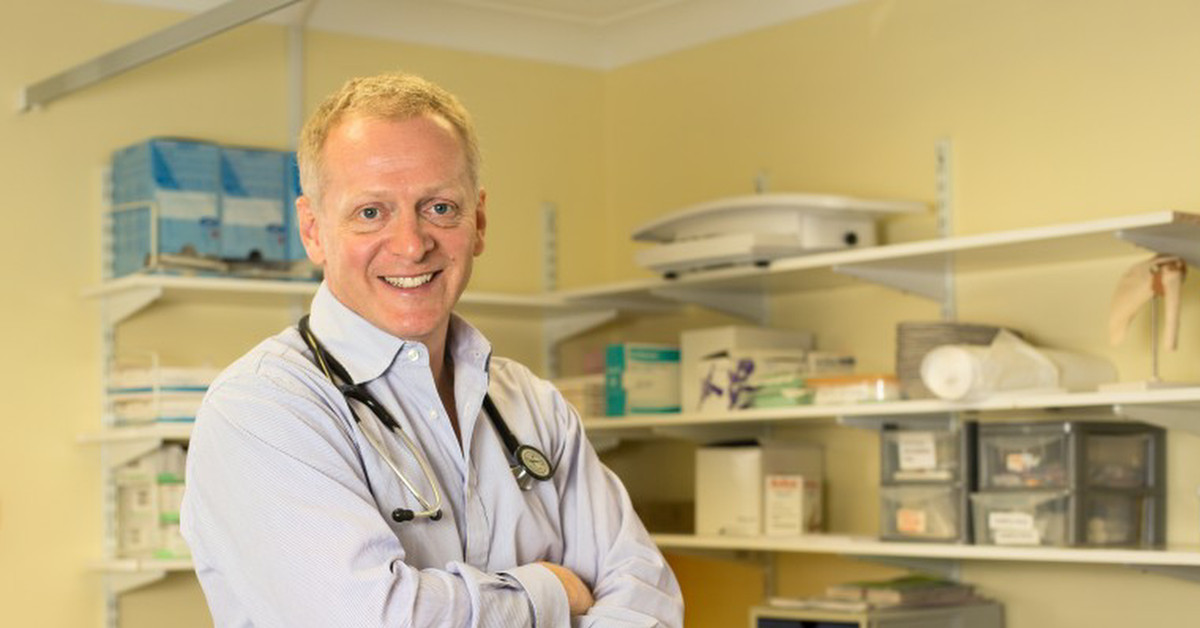 "Over 27 years ago I joined the Conservative & Unionist Party led by Sir John Major. Since 2010 I have had the privilege of representing the Bracknell Constituency. The Party I joined in 1992 is not the Party I am leaving today.

"This Conservative Government is aggressively pursuing a damaging Brexit in unprincipled ways. It is putting lives and livelihoods at risk unnecessarily and it is wantonly endangering the integrity of the United Kingdom. More widely, it is undermining our country’s economy, democracy and role in the world. It is using political manipulation, bullying and lies. And it is doing these things in a deliberate and considered way.

"That is why today I am joining Jo Swinson and the Liberal Democrats. I believe the Liberal Democrats are best placed to build the unifying and inspiring political force needed to heal our divisions, unleash our talents, equip us to take the opportunities and overcome the challenges that we face as a society - and leave our country and our world in a better place for the next generations."

"I am delighted to welcome Phillip to the Liberal Democrats at this crucial time.

"He brings almost 10 years of Parliamentary experience and decades of professional expertise. He shares our commitment to prevent a disastrous No Deal Brexit, and to stop Brexit altogether.

"The Liberal Democrats are growing. Phillip follows both Chuka Umunna MP and Sarah Wollaston MP in bravely crossing the floor to join us.

"Today, we also welcome Jane Dodds MP to Parliament, following her recent victory in Brecon and Radnorshire. And these representatives join over 30,000 new members, who have joined the Liberal Democrats since our best ever results in the European Elections in May."