Responding to the news that the Scottish Government has banned single-use coffee cups in their buildings, the Liberal Democrats have called for the UK Government to match the commitment. 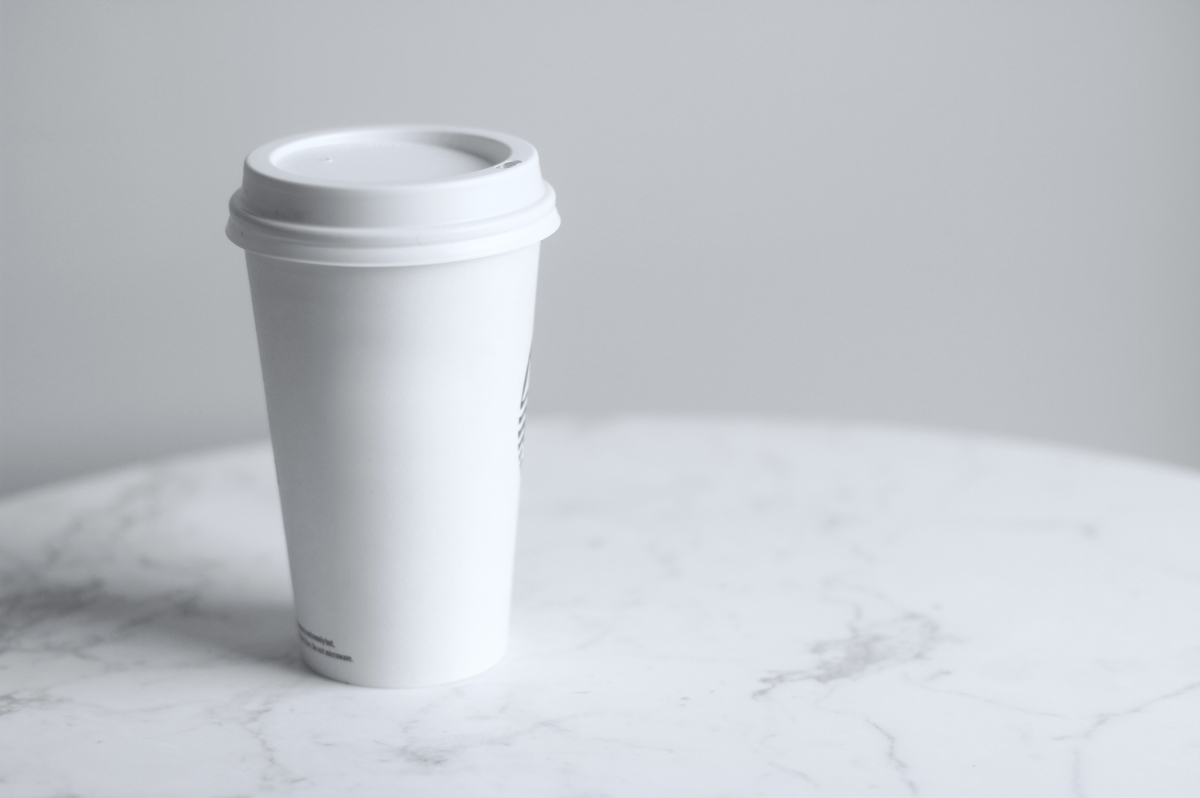 "The Scottish Government is right to ban single-use plastic cups from their offices. In January, Scottish Liberal Democrat's uncovered they were using around 1200 plastic coffee cups every single day.

"With Parliament set to bring in a latte levy in their coffee shops, the pressure is on the UK Government to bring in similar measures.

"The UK Government must now lead by example and ban single-use plastic and coffee cups on their property, as well as implement a latte levy so that the whole country can begin to change their behaviour and prevent our oceans from becoming a great plastic soup."