Protecting our fellow Europeans is paramount during Brexit 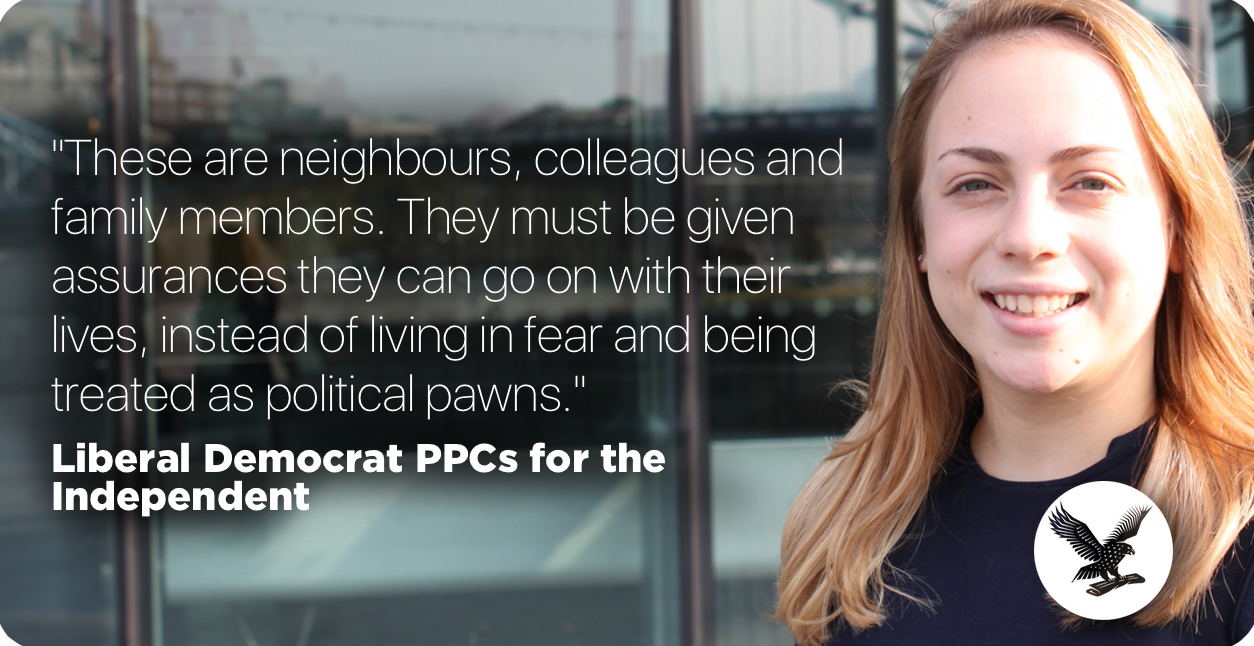 The House of Lords has made the important acknowledgement that we must protect our fellow Europeans who have made London their home. Large numbers of nationals of other EU countries live and work within the city’s boundaries, contributing to our economy, working in critical services, and making our city one of the most cosmopolitan in the world. The amendment to the Article 50 legislation that the House passed seeks to guarantee their rights.

As Liberal Democrat parliamentary spokespeople who collectively represent all London regions, we urge sitting MPs and the Government to back this amendment. This would send an important signal to our European neighbours that the Government intends to negotiate in good faith once Article 50 is triggered.

Brexit is causing a huge amount of concern for London-based citizens, who are worried about their work and family lives being uprooted. With permanent residency applications being rejected at a rate of 28 per cent, we must put an end to this uncertainty once and for all by giving these individuals the right to stay indefinitely.

These are neighbours, colleagues and family members. They must be given assurances they can go on with their lives, instead of living in fear and being treated as political pawns.

Let’s not undermine London’s unique character. It is one of the most prosperous and creative cities in the world – thanks to the diverse range of people who live here.

Once again, we urge Members of the House of Commons and the Government to support this amendment.

Bridget Fox (The Cities of Westminster and London)

Marianne Magnin, Mouvement Démocrate Parliamentary Candidate for Northern Europe in the French legislative elections and member of the Executive Committee of Westminster and City of London Liberal Democrats