Tom Brake has responded to phase 2 of the consultation to the proposed changes to the rail timetable which will be operated by Govia Thameslink Railway (GTR) in 2018 following completion of the Thameslink Programme. 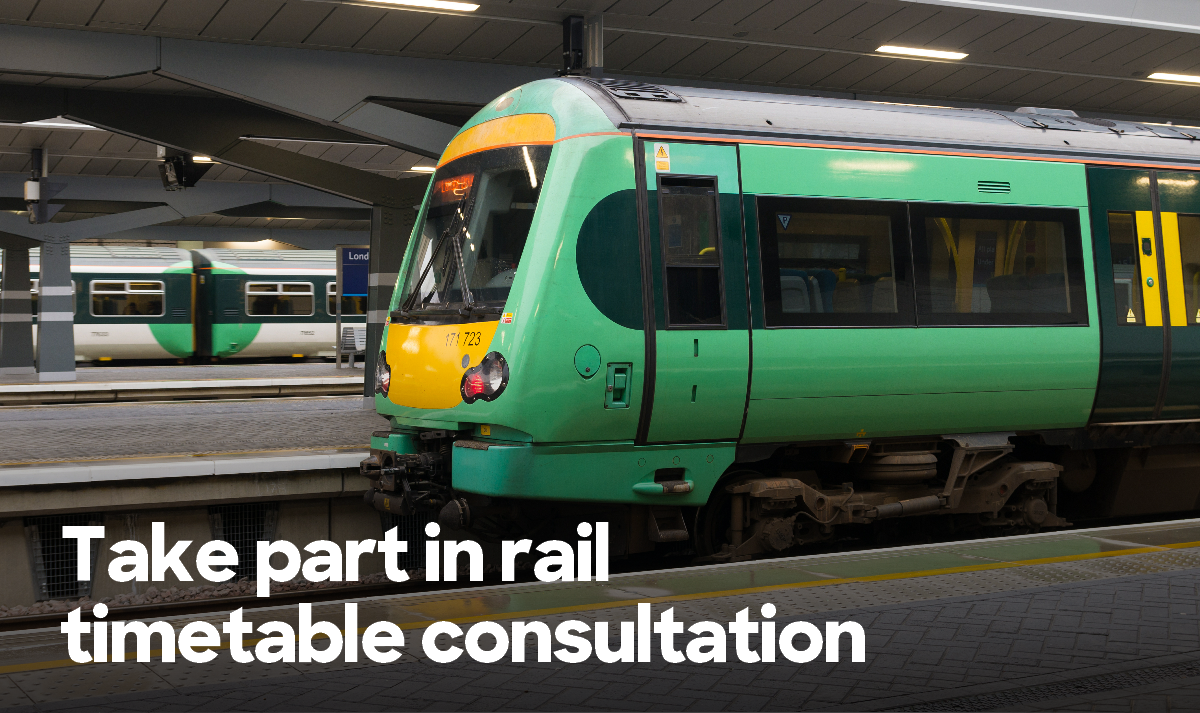 Commenting on the proposed changes to the rail timetable Tom Brake MP said:

“I welcome the proposed additional services for Wallington, Carshalton Beeches, Carshalton and Hackbridge stations in the consultation. These changes will not come soon enough for residents who have had to put up with overcrowded, unreliable and shambolic services for far too long.

I have raised concerns that there will be no services to/from Carshalton and Hackbridge to/from London Bridge during the day, at the suggested reductions to/from Hackbridge station and London Victoria in the evenings and in the morning peak. With the new secondary school and the developments of the London Cancer Hub, I have also called for double tracks to be installed to Belmont station.

I will continue to make the case for Transport for London to take over Southern and Thameslink once their franchise comes up for renewal in 2021.”

Residents have until 27th July to respond to the consultation: https://www.transformingrail.com/.

Wallington, Carshalton Beeches
New Semi-Fast all day service London Bridge service via Norwood Junction and the increase in service from 1tph to 2tph to Cheam and Epsom.

Belmont
Increase in the service to Epsom Downs increased from 1tph to 2tph.

Carshalton
The off-peak Victoria service increases from 2tph to 4tph with Thameslink trains this means that there will be 6 trains per hour at Carshalton to Sutton.

Hackbridge
An increase 0tph to 2tph Thameslink evening service. Although there are 4 trains per hour the interval is not good a 4 and 36 minutes. Additional morning peak Thameslink and London Bridge services but a reduction of London Victoria services from 8tph to 6tph.