Carshalton and Wallington commuters are set for their biggest increase in the last five years, Tom Brake MP said: 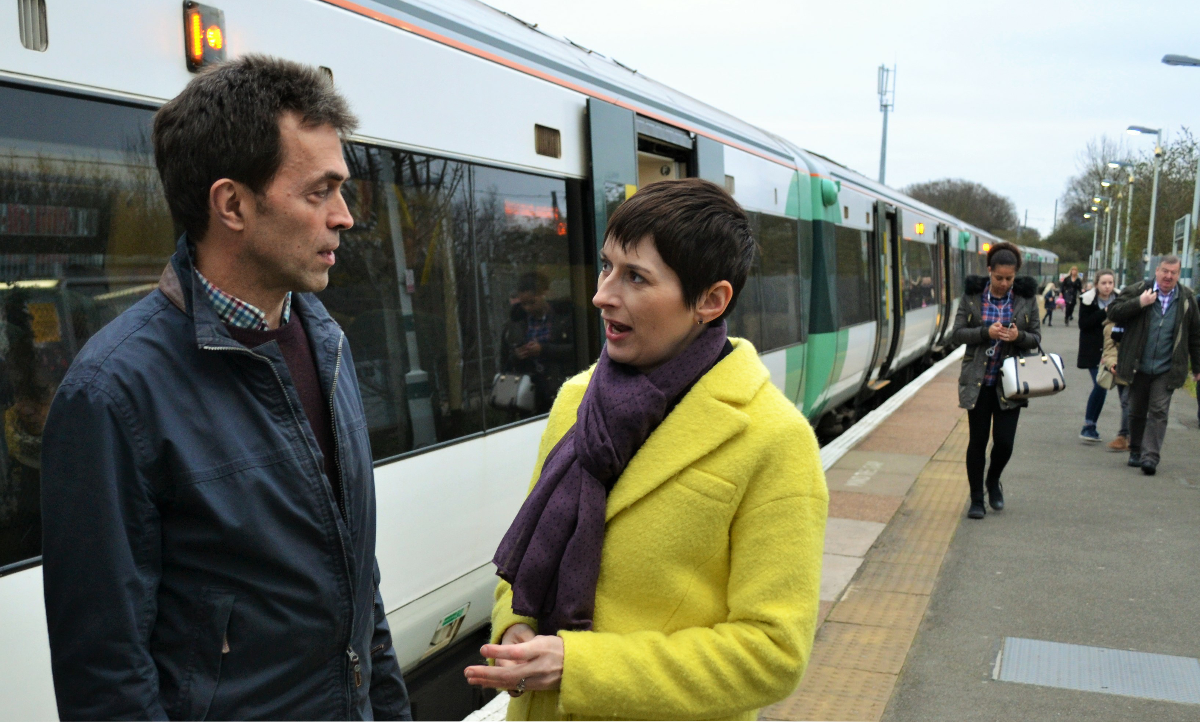 "Hardworking commuters in Carshalton and Wallington are learning the news that they face yet another big hike in their travel costs.

"It really is a kick in the teeth for those who hand over a great deal of their hard-earned cash each year to get on a train, which is often running late, dirty and overcrowded.

"The Government could do more to help hard-pressed commuters by freezing fares, but is simply choosing not to.”

UK rail fares will rise by 3.4% in January, the largest increase in five years, in response to rising inflation since the Brexit vote. The cost of annual season tickets on some commuter trains has now risen above £5000, with other popular commuter routes seeing increases of over £100 this year alone.