I am sure that by now you will have heard of Aylan Kurdi, the 3-year-old boy refugee who drowned off the coast of Turkey. He is one of more than 2,500 people who have died so far this year trying to flee across the Mediterranean.

Yesterday I called for an urgent debate on Monday when Parliament resumes to discuss his fate, that of thousands of other refugees and our Government’s response to this crisis.

We need to tackle this issue head on and look at how we can work with our European partners to create a long term and sustainable solution to the crisis. 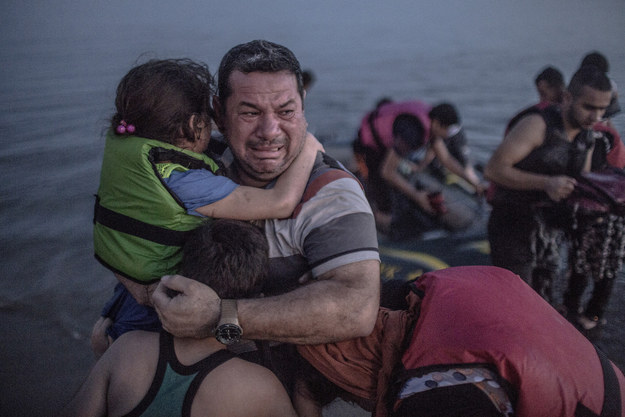 I am also in regular contact with Ruth Dombey, Leader of Sutton Council, who is already preparing at a local level so that if the government changes its stance on this humanitarian tragedy, Sutton is ready to help.

We have a long and proud history of helping people who have risked their lives to escape conflict and violence.

As I write this email, the UK has resettled just 216 vulnerable Syrian refugees. Germanyis taking 800,000 and Lebanon, twenty times smaller than the UK, has taken 1.2 million refugees.

This is a humanitarian crisis shames the world. We must step up to the plate and do more to help before it is too late.

If you would like to demonstrate your support for refugees, join me outside Wallington Old Town Hall (just up from Barclays) in Woodcote Road, Wallington at 11am on Saturday.  Bring your own sign saying #RefugeesWelcome.  Let’s make our views known.