Earlier this week Chris Grayling announced that a public consultation into the planned third runway at Heathrow Airport has been reopened to include new evidence. 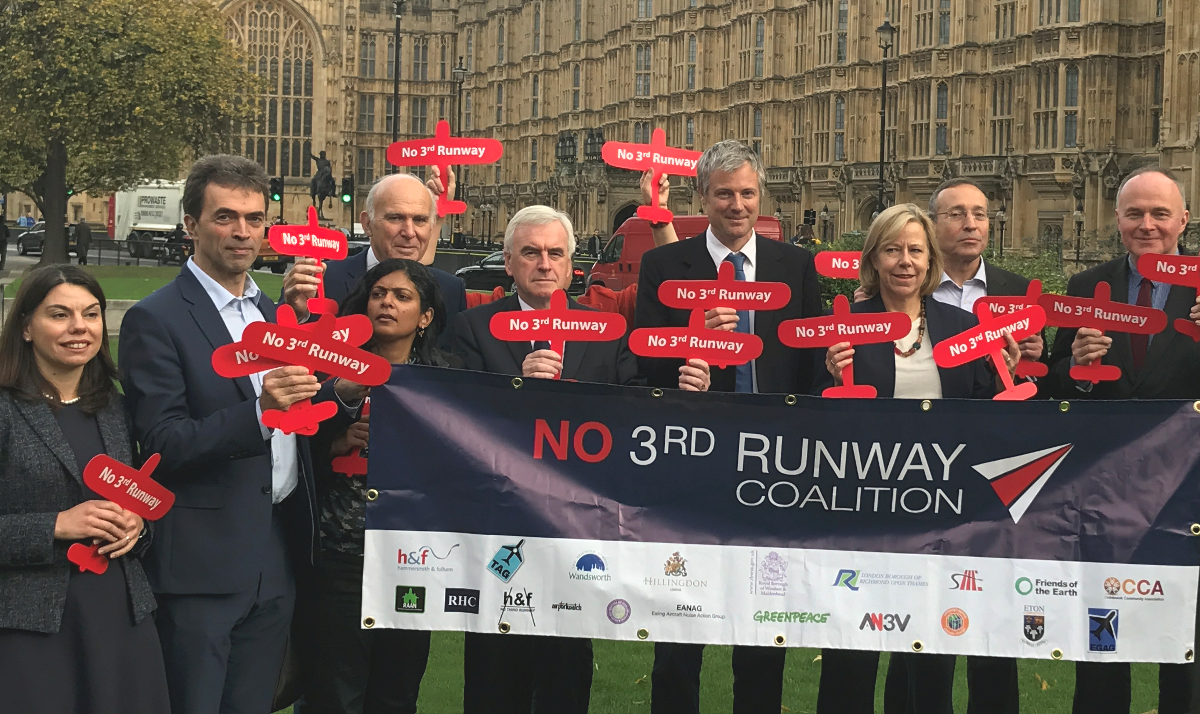 Tom Brake joined the ‘No Third Runway Coalition’ outside Parliament on Wednesday to protest against the Government plans.

“I urge all those concerned about the environmental and social impact of Heathrow expansion to make their voices heard through this consultation.

“The fact this consultation has had to be reopened shows the government’s case remains deeply flawed.

"It is difficult to see how a third runway can be delivered without breaching legal air pollution limits.

“We will continue to work with other parties in Parliament to stop Heathrow expansion in its tracks.”