Resounding NO from 2,000+ residents to plans to scrap London's PCSOs

Although the announcement last Wednesday during the Spending Review that police spending will now rise in line with inflation is welcome, this doesn’t mean the battle to save PCSOs is over. 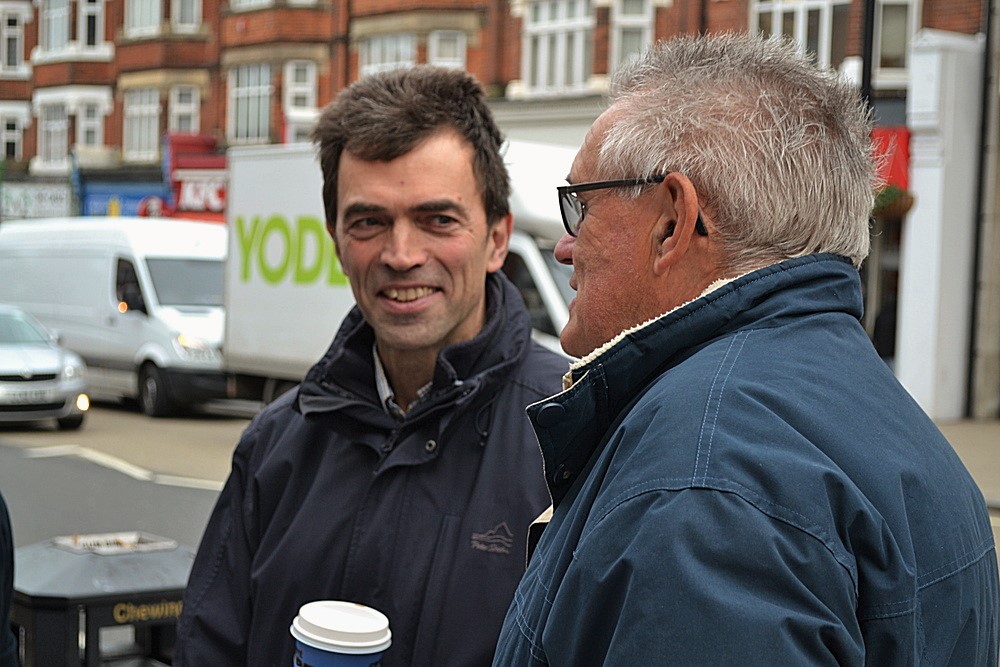 Senior Met officers confirmed in a meeting with Liberal Democrats last Wednesday evening that the Met are facing extra cost pressures over the next four years of up to £400 million. This means that even with a standstill budget, £400 million has to be saved from the budget.

These cost pressures will have to be dealt with somehow and the Met have been investigating options, one of which involves scrapping PCSOs, another involves stopping all police overtime and a third involves making a number of senior officers redundant.

“The PCSOs are the often familiar faces in our communities, seen patrolling our streets and talking to residents. If the Met persists with scrapping the PCSOs, then the simple truth is that our neighbourhoods will be less safe”.

If PCSOs are scrapped, then the Borough of Sutton can expect to lose 20 PCSOs.