Rise in homelessness ahead of winter should shame Theresa May

There was a sharp rise in homelessness in England in the three months to September 2017, figures published recently have revealed. 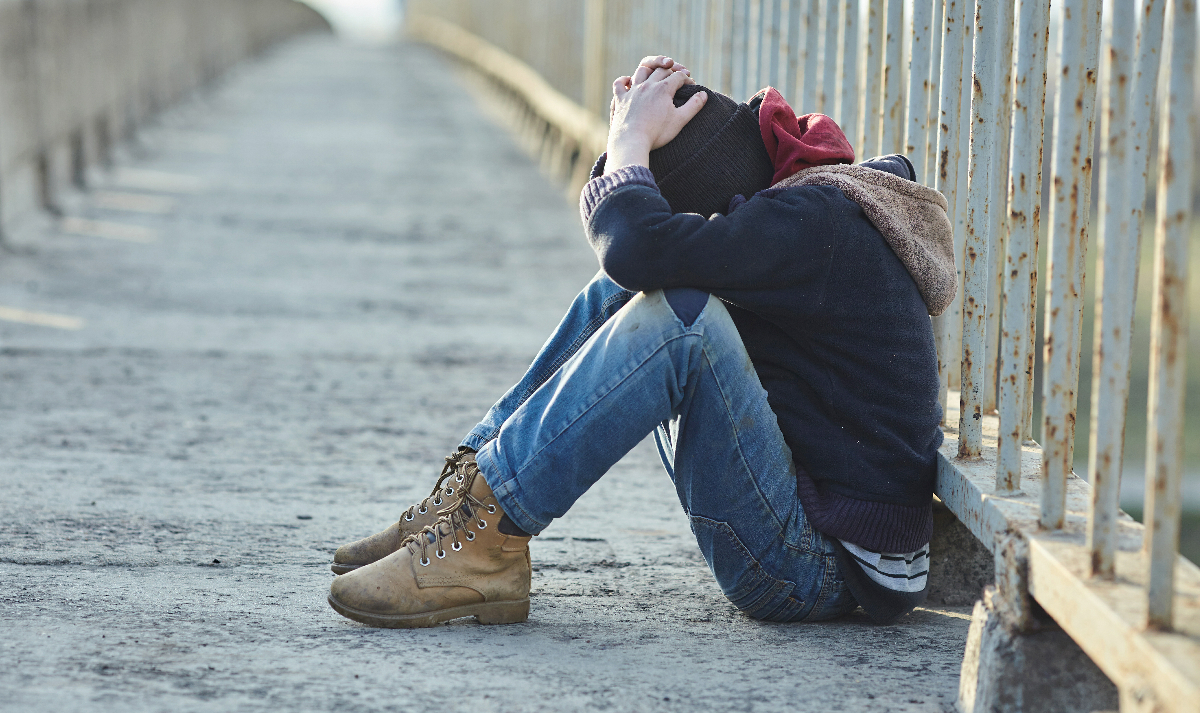 "This sharp rise in homelessness as we enter the harsh winter months should shame Theresa May.

"Families are being left out in the cold by this heartless Conservative government.

"Young people are being particularly badly hit by the cruel decision to cut housing benefit for under-25s.

"The government must urgently boost funding for homelessness, reverse cuts to housing benefit for young people and build the social homes the country desperately needs."