Amber Rudd has told police she does not want to see them “asking for more money” from the Government, despite a major increase in recorded crime and an unprecedented terror threat. 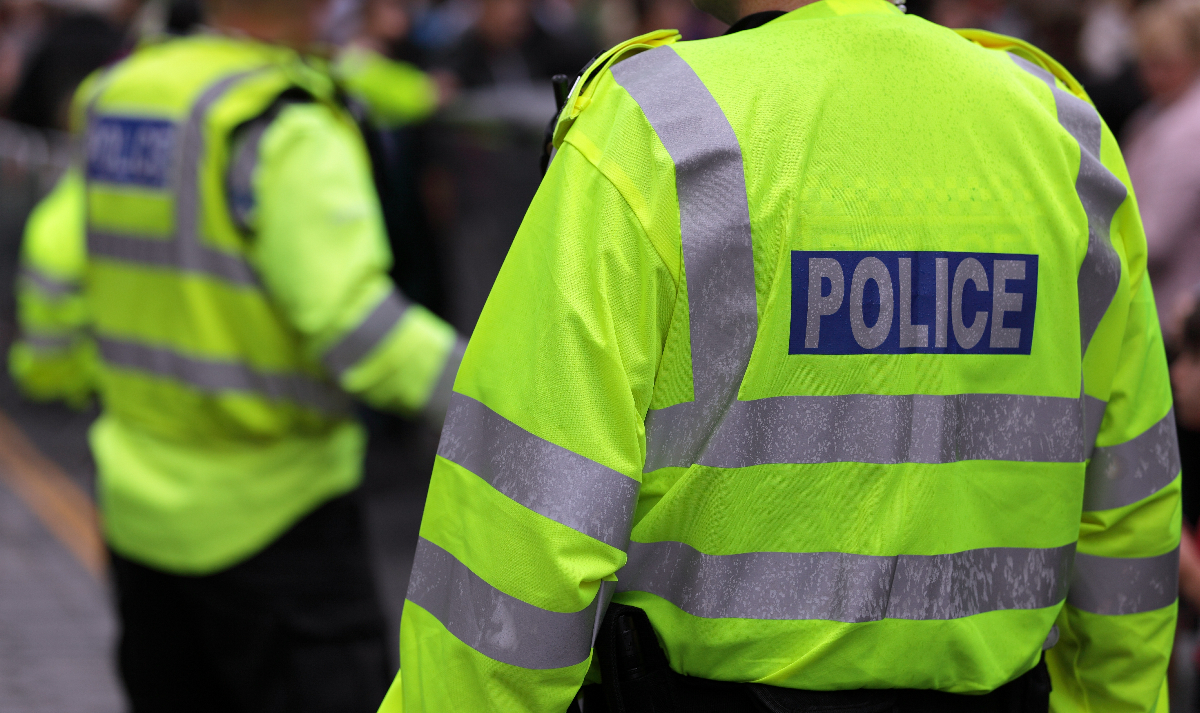 "To ignore the advice of Britain's most senior police officers is reckless and deeply irresponsible.

"The Conservatives are slashing police budgets at a time when crime is rising and the terrorist threat has never been greater.

"If the Home Secretary continues to ignore the facts, she will be putting our country and communities in serious danger."

Speaking to the annual conference of police chiefs and police and crime commissioners, Amber Rudd said: “So when crime stats go up, I don’t just want to see you reaching for a pen to write a press release asking for more money from the government." (link)