Tom Brake has condemned Sainsbury’s for their u-turn on Fairtrade and is backing the Fairtrade Foundation by co-sponsoring an Early Day Motion in their support. 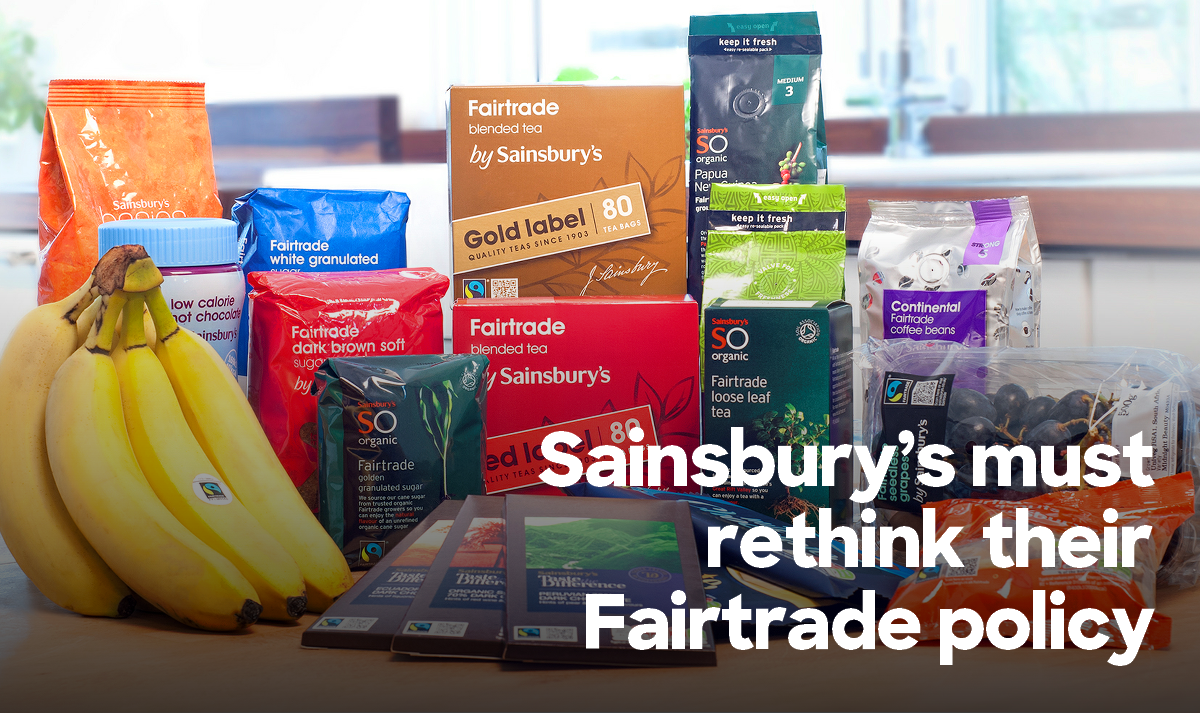 Worrying news has revealed that the supermarket Sainsbury’s has removed the Fairtrade label from their tea and opted for their own “Fairly Traded” label. This new Sainsbury’s label claims to ensure fair trade for poor farmers. However, the way farmers spend money from this trade deal is up to Sainsbury’s executives, not the farmers themselves. This scheme takes away what the Fairtrade Foundation calls ‘producer empowerment’ and places all the power in Sainsbury’s hands.

Fairtrade Foundation standards are put in place to protect workers’ basic rights. This includes a safe working environment, the right to join a trade union and negotiate with their employer on wages and conditions, and prohibiting discrimination and forced or illegal child labour. This Sainsbury’s new “Fairly Traded” label could put these rights at risk and have negative effects on already struggling farmers.

Regarding the Fairtrade Foundation Tom said:

“We must all get behind the Fairtrade Foundation. They protect the basic rights of farmers living in extreme poverty and we, as a country and as customers, need to look out for the people who produce the goods we consume.

“Sainsbury’s idea that they can control what farmers do with extra funds from trade deals takes away ‘producer empowerment’ and gives Sainsbury’s an unfair amount of power in farmers’ lives. Sainsbury’s new ‘Fairly Traded’ label also sets a bad example for other supermarkets who will now believe it is acceptable to take advantage of unfair trade deals.

“We need to send a strong message to money-hungry companies that Sainsbury’s ‘Fairly Traded’ label is unacceptable. We must protect the rights of impoverished farmers and back the Fairtrade Foundation.”

For more information about Sainsbury’s and the Fairtrade Foundation click here and here.

The early day motion (EDM) can be found here.