The Liberal Democrats are delighted to announce that Totnes MP Dr Sarah Wollaston has joined the party. 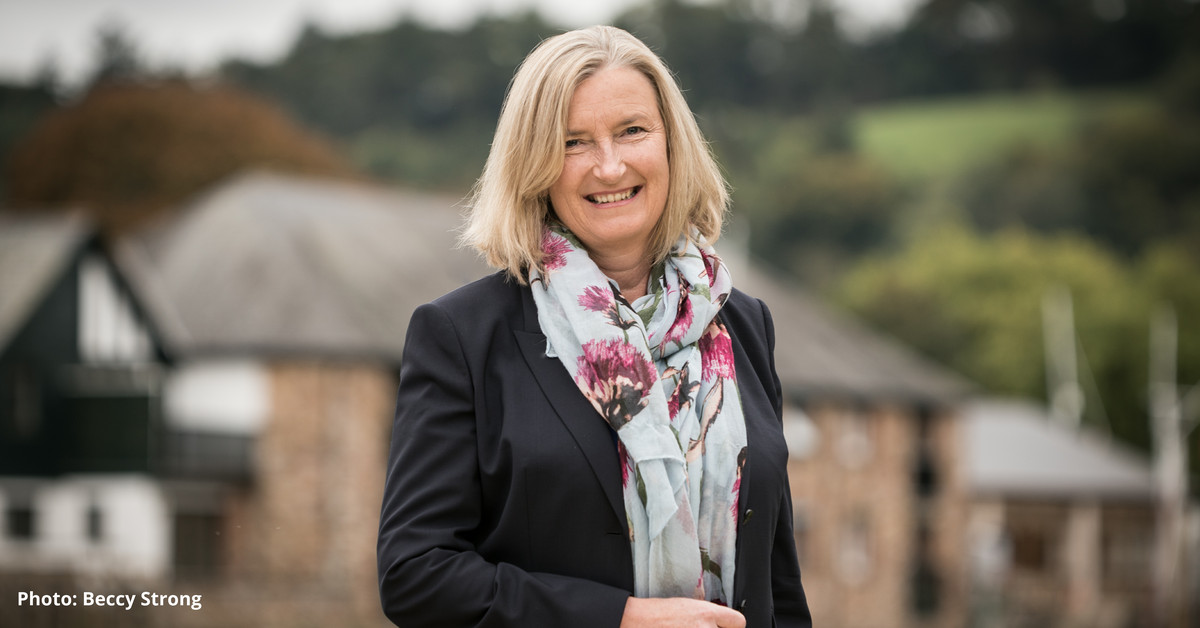 "I am delighted to be joining the Liberal Democrats under the leadership of Jo Swinson.

"I believe the best way for me to represent my constituents in Totnes is to be working as part of a fantastic team of Liberal Democrat MPs who are unequivocally making the case for us to remain at the heart of Europe, as well as campaigning for social justice, the environment and our public services."

"I am delighted to welcome Sarah to the Liberal Democrats.

"We have worked together for many months to fight to stop Brexit and, as one of the most respected Members of Parliament, she brings real expertise to our team.

"The Liberal Democrats are growing – over 30,000 people, alongside Sarah, have joined us since our best ever results in the European Elections in May. As the strongest party for Remainers, we will lead the fight to stop Brexit."