The Government’s £13.8 million contract with Seaborne Freight to provide ferry services from the port of Ramsgate to Ostend has now been scrapped after Arklow Shipping withdrew its backing for the ferry company. 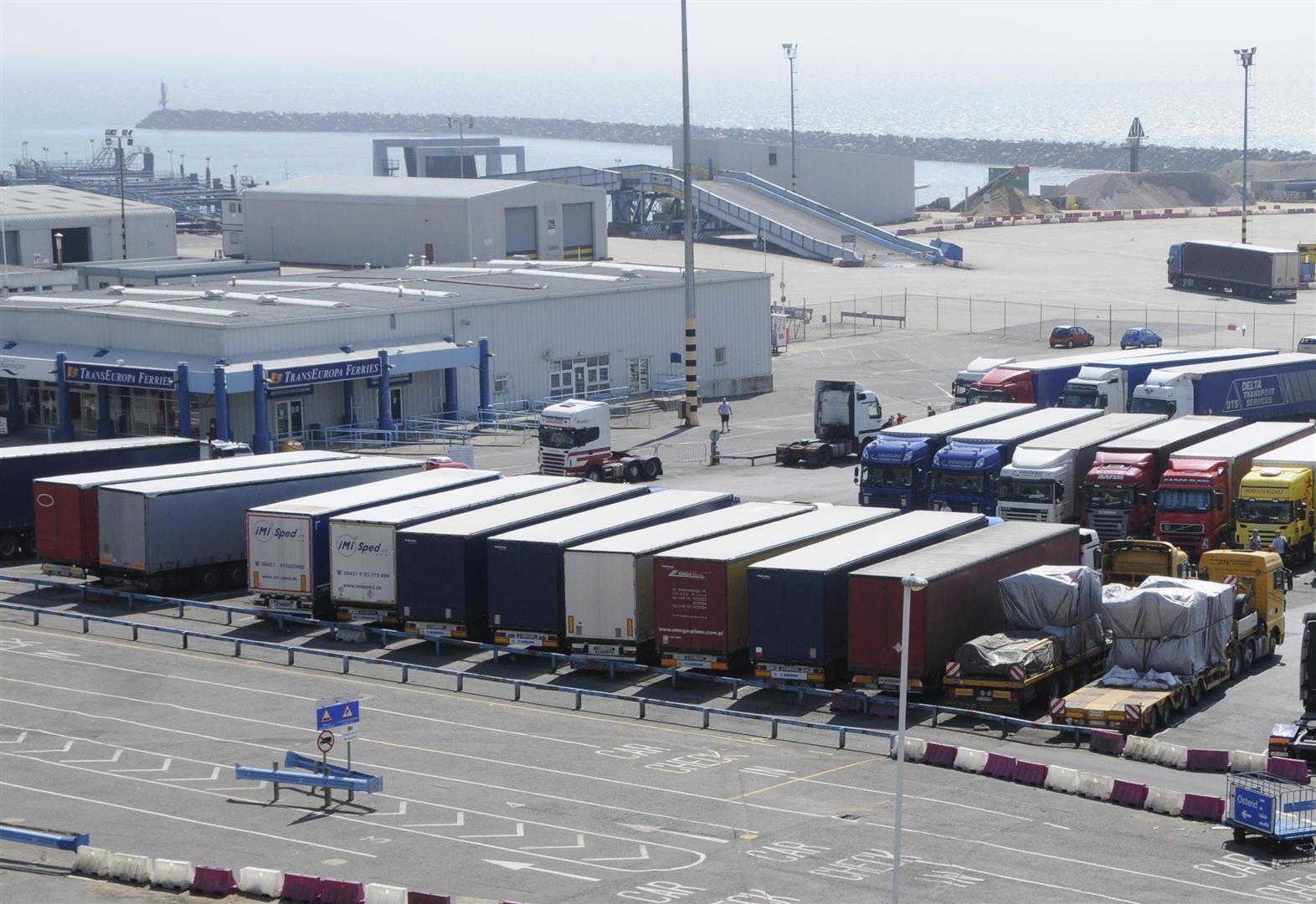 Liberal Democrat MP Tom Brake joined other MPs last week in questioning Secretary of State for Transport, Chris Grayling’s, dubious decision to depend on a ferry company, with no ships, to provide additional ferry capacity in the case of No-Deal.

"Just days ago the Secretary of State, failing Grayling, was claiming this company was a sound bet, now he has had to cancel the contract.

"After the rail timetable shambles, this is just another example of Chris Grayling’s supreme incompetence. He just has to go. Someone has to pull the plug on him."

Tom wrote to Mr Grayling in January warning him of both Seaborne Freight’s lack of experience and the inadequacy of Ramsgate Port for commercial vessels. He also raised concerns that the company’s terms and conditions appeared to have been cut and paste from a takeaway delivery firm, that they did not have contracts with either port and that the CEO’s previous company had been forced into liquidation for an unpaid tax bill.