Commenting on the news that a legal challenge to the Department for Transport on Southern Rail by the Association of British Commuters is expected to be heard today at a public permission hearing at the Royal Courts of Justice, Tom Brake said: 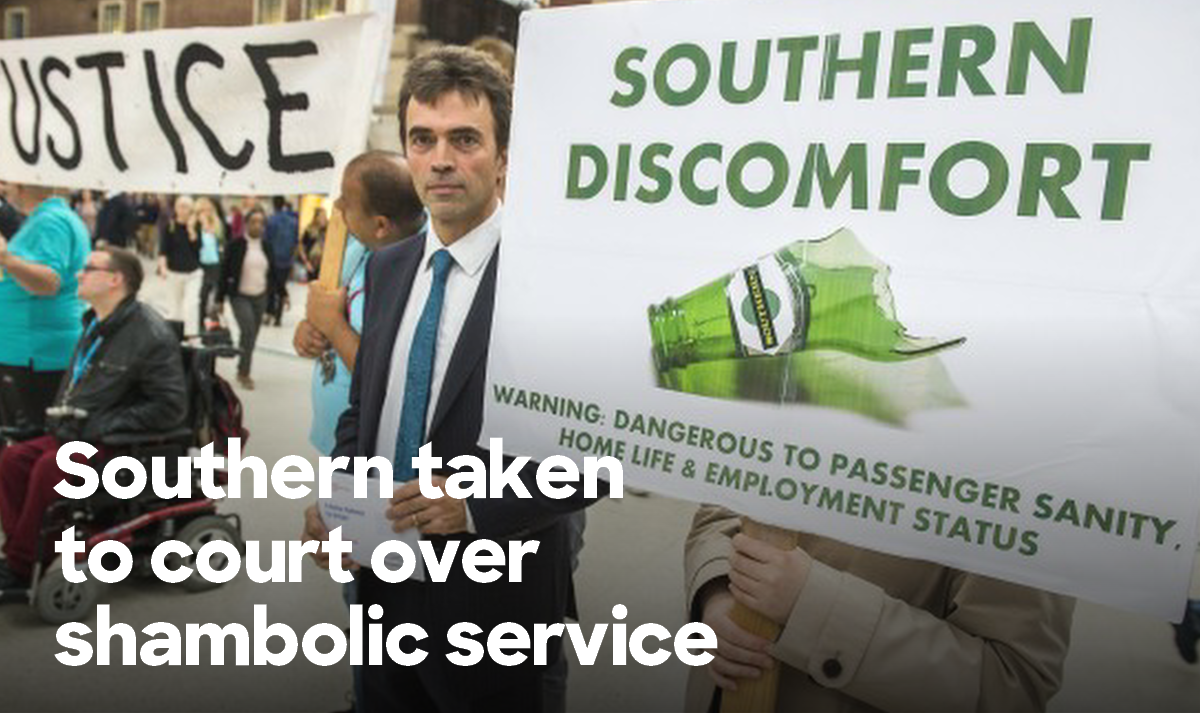 ‘‘It’s been almost three years since we were promised rail services would get better. Instead, commuters have had to endure endless cancellations, overcrowded trains and shocking fare increases. Incredibly, in the last month of last year, two thirds of Southern’ s services failed to run on time.

“The Government’s inaction has been a disgrace and it’s now having to be dragged through the courts to try to force it to do the right thing.

“The Southern dispute is an emergency situation that needs an emergency solution. In the short term, the Liberal Democrats are proposing that the Department for Transport take over Southern Rail. A tough measure such as this will make it clear to the other companies running rail services that when they fail their customers, they will be sacked too.

“Longer term, the Lib Dems still aim to make TfL responsible for suburban rail services in London.  TfL have a proven record of running services in the capital and of turning around failing rail lines. A clear solution was available, with cross-party support, and yet the Conservative Transport Minister Chris Grayling put party-politics ahead of common sense and performed a u-turn, abandoning the plans to put TfL in charge of suburban rail when Conservative Candidate Zac Goldsmith failed to get elected London Mayor.’’

More on the case can be found here: https://www.crowdjustice.com/case/southernfail/