The Liberal Democrats have topped the poll in Sutton and across London, securing three MEPs in the London region, in a clear sign that people are backing Liberal Democrat calls for an exit from Brexit and a
final say on the Government’s deal. 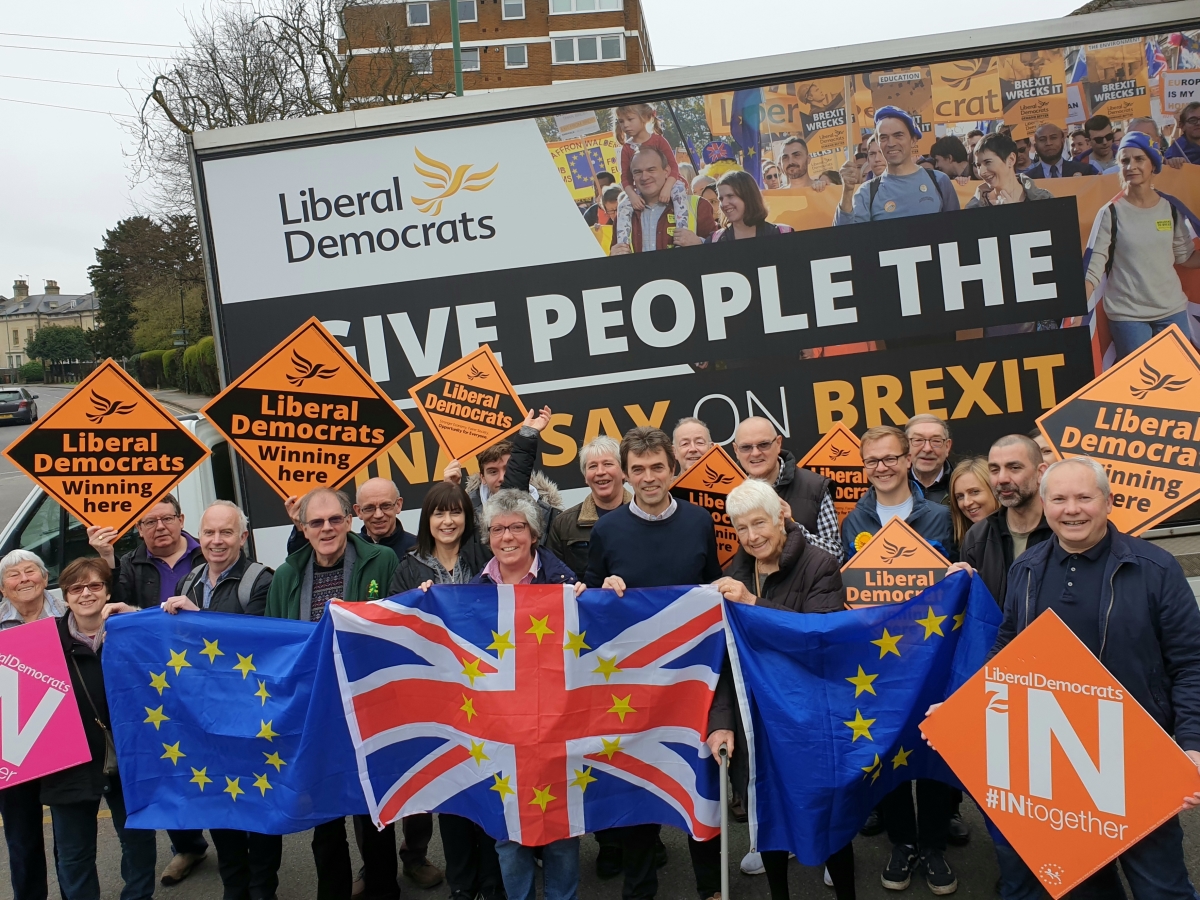 The results are also a very positive sign for Lib Dem Siobhan Benita in the London Mayoral and Assembly elections next year.

"This election is clear evidence that the residents of Sutton want a People’s vote and to stop Brexit.

"The government’s Brexit plan has been roundly rejected by the people of Sutton, with Lib Dems and other Remain parties making progress and it is now time for the government to listen."

"On polling day, lifelong Conservatives came up to tell me they were voting for us to stop Brexit.

"I hope these results give a clear message to Conservative MP Paul Scully: Take no deal off the table, listen to your constituents and back a People’s Vote."