The fight against single-use plastic consumption must continue - Brake

Following a Liberal Democrat victory whilst in Government in 2015, which saw a 5p charge for single-use plastic carrier bags introduced, Tom Brake MP has signed a pledge being promoted by Sky Ocean Rescue to #PassOnPlastic and commit to reducing single-use plastic consumption. 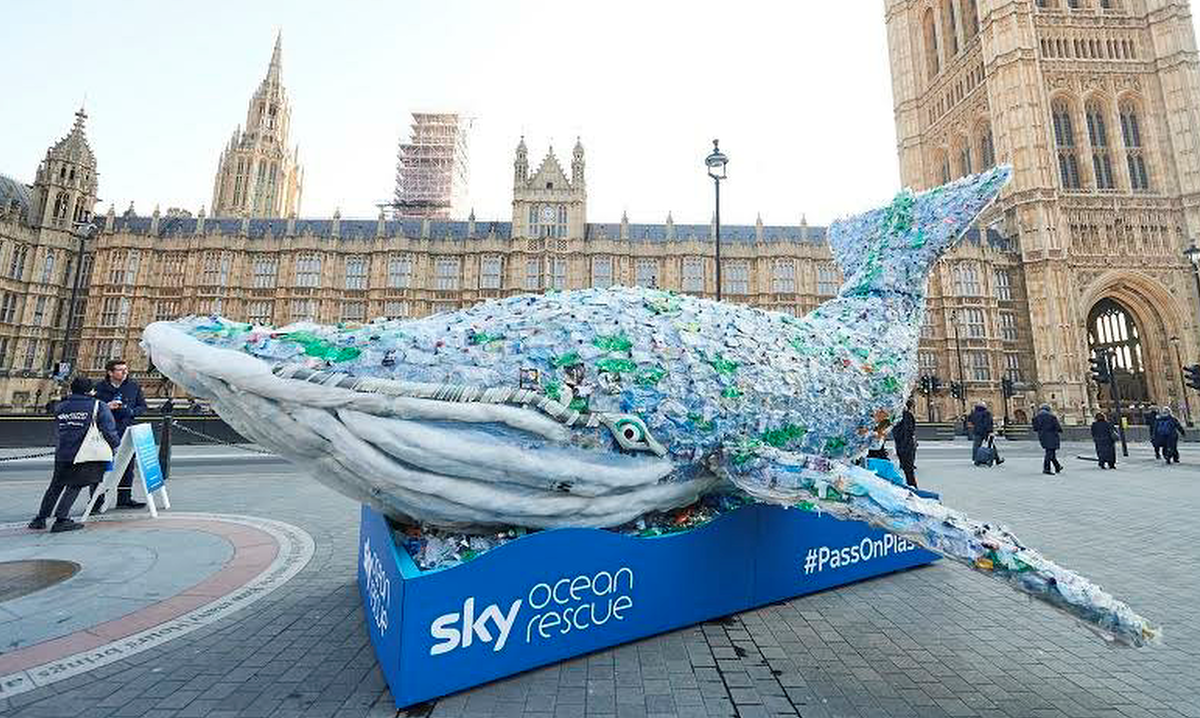 Launched in January 2017, Sky Ocean Rescue aims to shine a spotlight on the issues of ocean health, particularly single-use plastic, and inspire people to make small changes such as reducing their use of plastic straws or cutlery.

The #PassOnPlastic pledge was signed by 113 MPs, all making a public commitment to reduce their consumption of single-use plastics.

Since 2015, the 5p plastic bag charge has reduced the number of single-use plastic bags used by shoppers in England by more than 85%. By supporting Sky Ocean Rescue’s campaign, Tom hopes to encourage residents to take part in making small changes to reduce their plastic consumption.

"The current state of our oceans is deeply disturbing. It is incredibly worrying that there are 5 trillion pieces of plastic in the world’s oceans, with 8 million tonnes more ending up there every year.

"We all have a role to play in protecting our oceans – that’s why I support this pledge and why the Lib Dems In Government fought so hard to introduce the 5p charge on single-use plastic bags.

"There are encouraging signs that the Government is considering banning plastic straws and is looking at other possible measures, so it’s important that we keep the pressure on"

Sky Ocean Rescue’s whale, Plasticus (pictured above), which is made up of a quarter of a ton of plastic – the amount that enters our oceans every second - arrived outside Parliament to bring to life the scale of the problem. Sky Ocean Rescue recommends following these steps to reduce plastic waste and support the environment:

Find out more about Sky Ocean Rescue on their website: skyoceanrescue.com