Things are looking up for the youth of Carshalton and Wallington

Tom Brake MP has welcomed news that youth unemployment in his constituency of Carshalton and Wallington has almost halved since 2010. 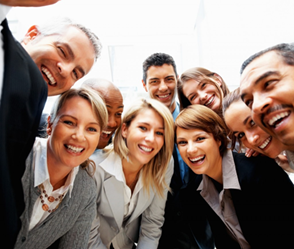 In May 2010, the percentage of youth claiming JSA in Carshalton and Wallington was 6.2%. Four years on, the figure in July 2014 was 2.9%. The lowest it has ever been in the last 5 years, and the numbers seem to be steadily falling.

A pivotal focus for the government is to increase employment. This has been helped since May 2010, by the 1 million new private sector jobs and 1.8 million apprenticeships that have been created.

Tom said, “We have a lot more work to do, but initiatives like Opportunity Sutton, which have brought hundreds of millions of investment to Sutton and local businesses like Carshalton Patch taking on apprentices, is starting to make a real difference to youth employment here.”