This vote in Parliament could give the public the final say on Brexit, but only if Labour back it

Who would have bet a few months ago that hardcore Brexiteers would sign up to a whopping divorce bill and a commitment to accept freedom of movement, all EU rules and regulations and ECJ rulings until at least 2021? 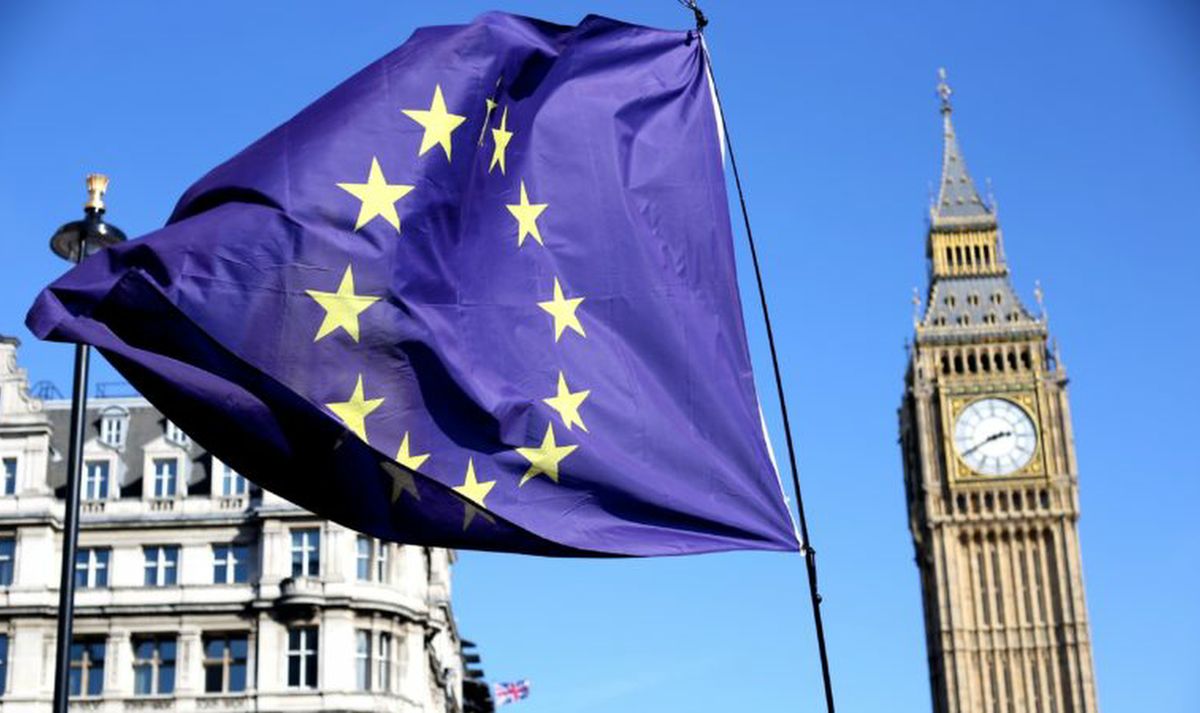 Or that it is a cross-party coalition of remainers who would stand up in Parliament to wave the ‘take back control’ banner?

Despite timid warnings this week from Jacob Rees-Mogg against a Norway-type deal and Nigel Farage playing his new role as the British shock jock, it is clear that the majority of Brexiters have turned a blind-eye to most of their red lines.

As it becomes increasingly clear that Brexit will deliver none of the main promises of the ‘Leave’ campaign, I feel a growing sense of desperation developing inside the right wing of the Tory Party.

Gone are the days where Brexiters defended any supposed benefits of Brexit. The strategy is now simple. Attack anyone who questions Brexit as a traitor and deliver Brexit at all cost (and if this means causing irreparable damage to millions of people’s jobs, the NHS and the economy so be it).

As public opinion moves away from leaving the EU, the Brexiteers are panicking.

Last month a BMG Research poll for Left Foot Forward showed that a majority of the public now backs a referendum on staying in the EU, if the government fails to secure a trade deal.

The majority is even deeper amongst 18-24-year-olds: 74% back a vote and as many as two-thirds believe ‘Brexit should be stopped’.

And just last weekend another BMG Research poll put staying in the EU ahead of leaving by 10 points.

The Lib Dems celebrated last week’s win which means that Parliament will have a meaningful vote, but we believe that we should go further and let the British people decide if they accept or reject the final deal.

Whatever the result of that vote would be, that decision would carry a much heavier mandate then one held by a small clique of politicians in Westminster.

That is why we tabled Amendment 120 to the EU Withdrawal Bill, an amendment that would guarantee you the final say on Brexit, via a referendum on the deal, with an option to “Exit from Brexit” and remain in the EU.

There is a real chance that the Government’s deal does not deliver on the promises of the ‘Leave’ campaign, wrecks our economy and puts at risk the future of our NHS.

For these reasons alone, it is right that we give everyone a Vote on the Deal and keep all the options on the table.

There’s one person who can decide if the amendment passes or fails today: Jeremy Corbyn.