Thousands of Lib Dems from across the country, including Plymouth, Leeds and Weston-Super-Mare and of course the London Borough of Sutton attended the ‘Put it to the People’ march on Saturday, 23 March. 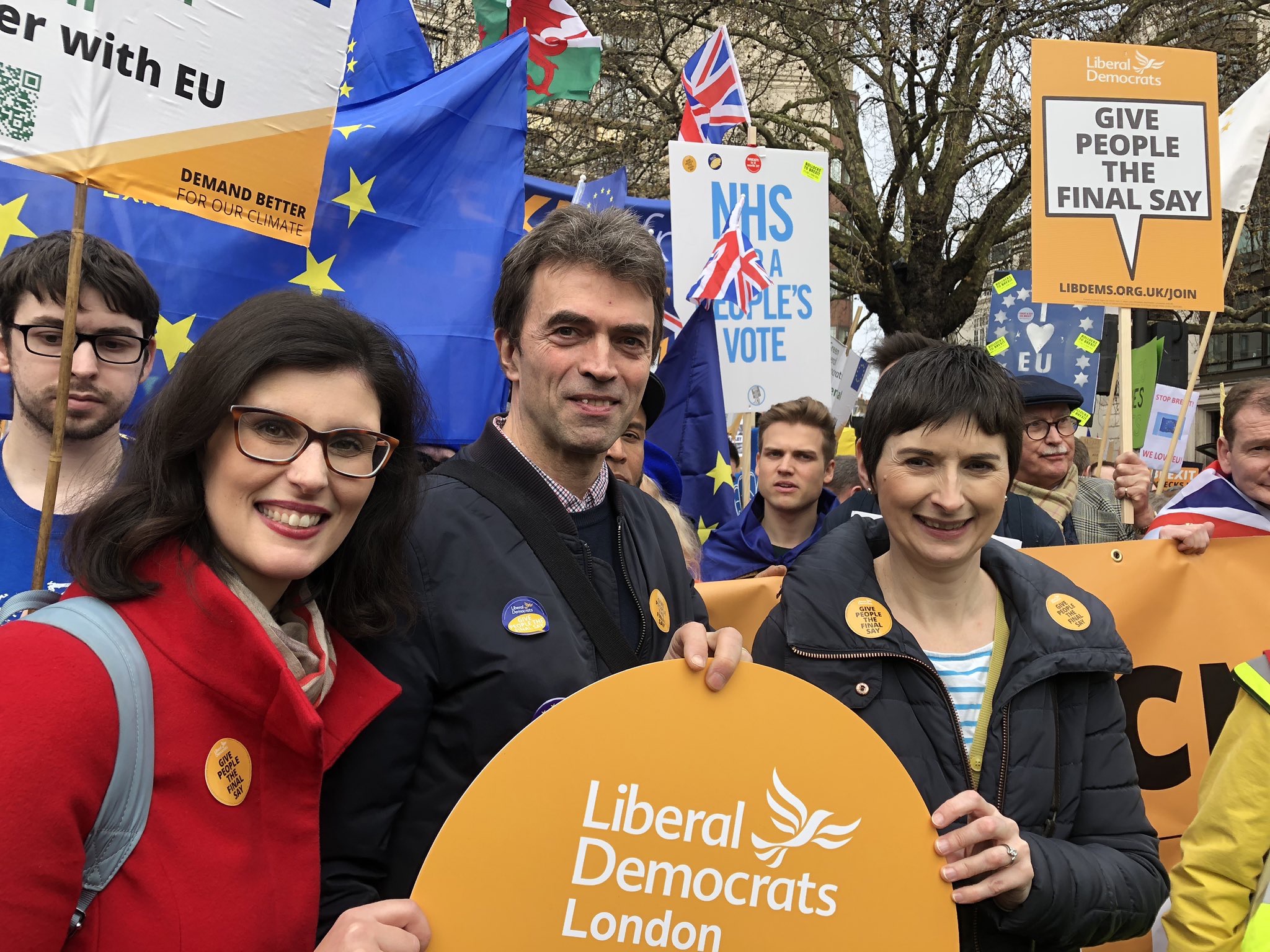 Liberal Democrat campaigners were amongst around one million marchers urging Theresa May to allow the public to have a final say on the Brexit deal, with the option to remain in the EU.

Carshalton & Wallington MP Tom Brake, who was one of the marchers, said:

"The Prime Minister claims Brexit was the will of the people. One million people want her to put that to the test. And the five million who have signed the petition to revoke Article 50 want Brexit stopped altogether.

"If the PM is so confident that her deal represents the will of the people, let’s put it to a People’s Vote. People can then choose between the PM’s proposal or staying in the EU. She must stop ignoring the voice of the public while thrusting us towards the cliff edge!"