Tom Brake MP, earlier this month, attended a British Heart Foundation (BHF) event calling on the next government to guarantee the future of the science budget to protect life saving research. 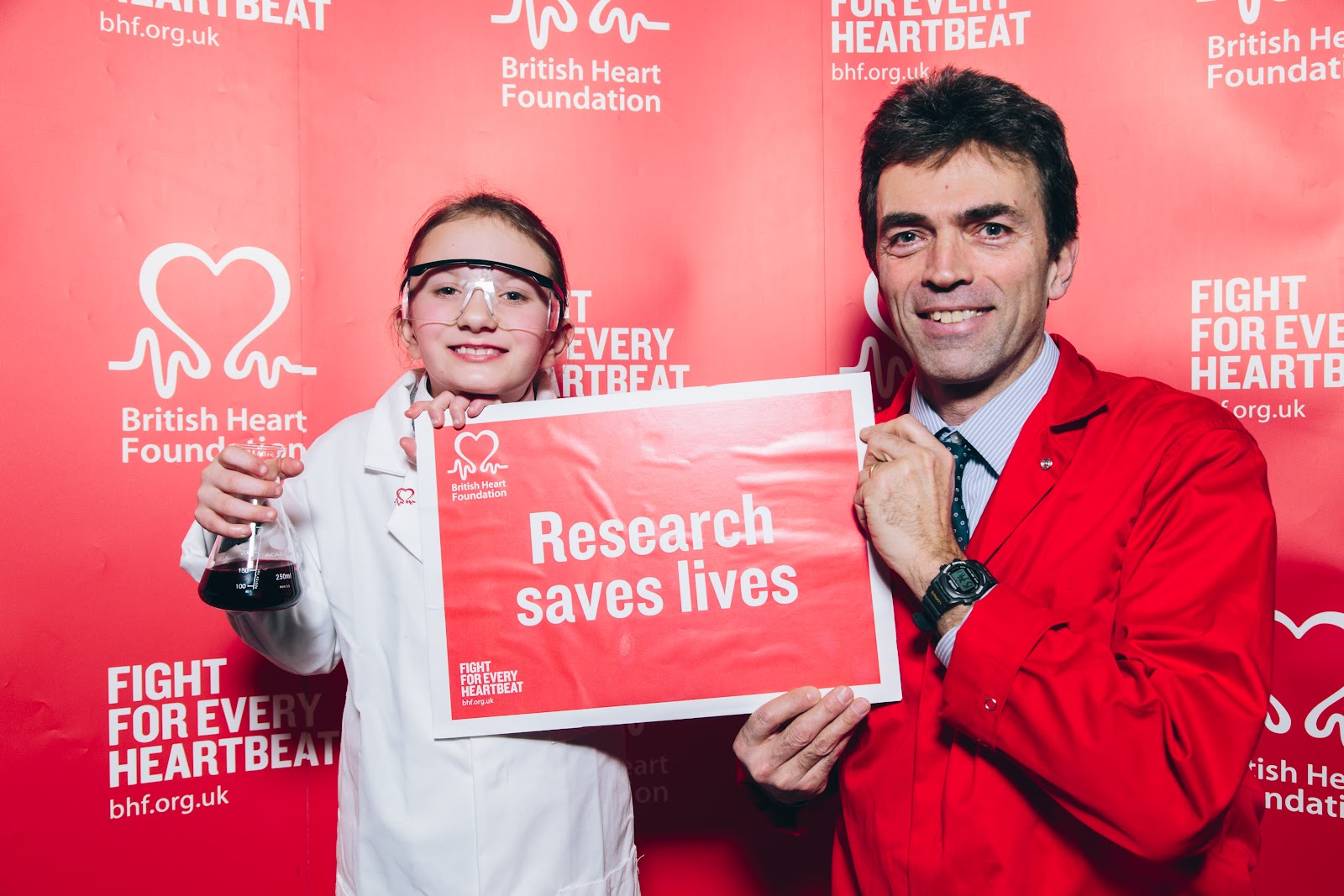 Above: Tom with Emily Sullivan (8)

Tom threw his support behind the Wear It. Beat It. campaign on the 6th February that saw people of all ages come together to raise money for the nation’s heart charity - the UK’s biggest killer.

Tom met with Emily Sullivan (8), a child who has had 3 open-heart surgeries as a result of being born with 3 large holes in her heart. Thankfully, more and more people are surviving as a result of BHF research. However, without government support, the BHF’s ability to fund world class research to prevent and treat cardiovascular disease (CVD) would be significantly reduced.

For every £1 that charities spend directly on medical research, the government contributes 26p to help fund the indirect costs. The BHF have called upon the next government to maintain this budget and commit to future increases.

“The Liberal Democrats have pledged to protect the science funding budget, as we believe that research in science and medicine is vital in providing the best possible support for people. I fully support this campaign celebrate BHF’s fantastic work”

“If the UK is to maintain its strong position in biomedical research, the next government must guarantee the future of the science budget.

The fund is a vital partnership between Government, Charity and Universities and any cut to it would be extremely damaging to our life saving research and the fight against heart disease”