Nick Clegg has today confirmed that Carshalton and Wallington MP Tom Brake will be the spokesperson for London in the Liberal Democrat General Election Team. 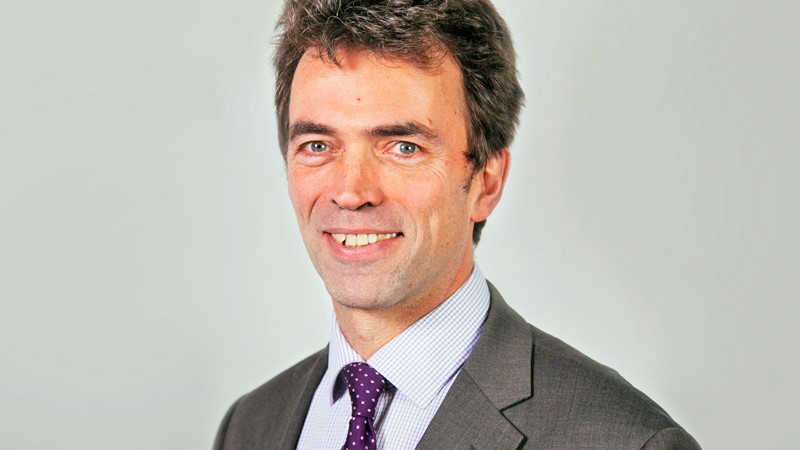 “Tom is a fantastic constituency MP and a great advocate for London. I am delighted that he will bring that same energy and passion to the Liberal Democrat Government team.

“He will be part of the team that over the coming months, will prove that the Lib Dems are the only party that can balance the budget, cut taxes for 30 million people, invest in health and education and protect our environment, ensuring the best possible deal for Londoners.”

“London is one of the greatest cities in the world, and it needs a strong voice around the Cabinet table to ensure that Londoners voices are heard. The Liberal Democrats will provide that voice for them.

“I am passionate about ensuring that the people of London get the best deal from Government and I look forward to championing their cause during the election campaign and beyond.”