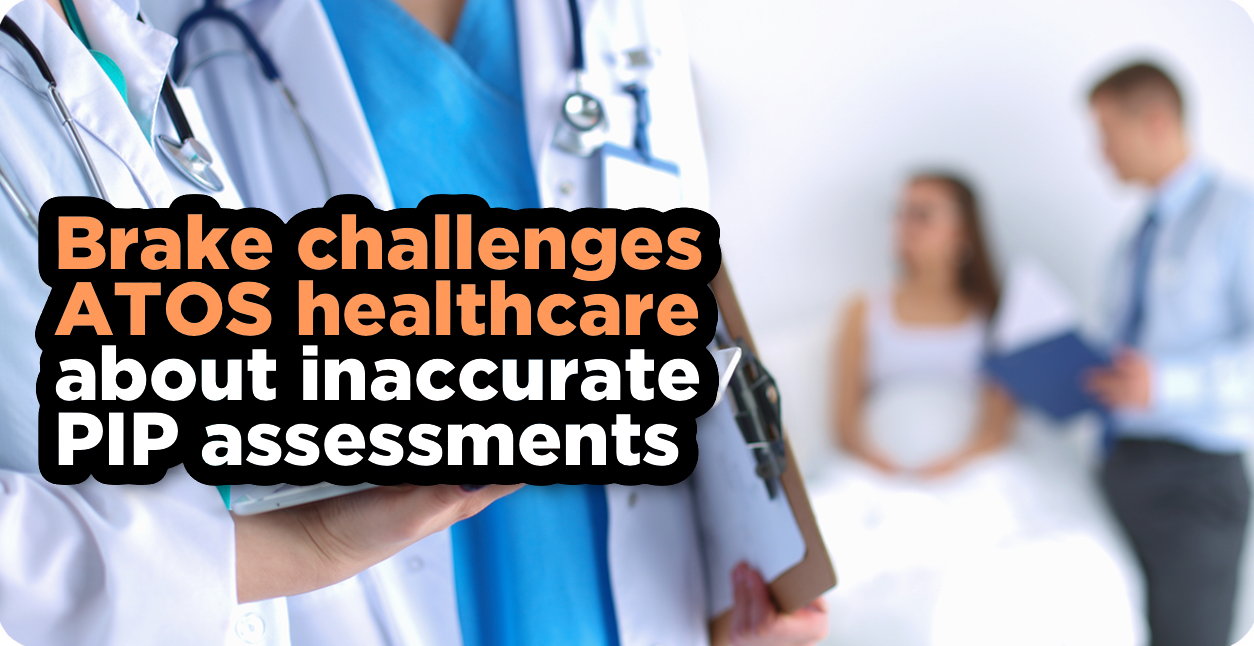 Following complaints made against ATOS Healthcare about their assessments for Personal Independence Payment (PIP), Tom Brake, MP for Carshalton and Wallington, held a meeting with senior officials from ATOS to discuss assessor training.

Tom had been contacted by claimants complaining that assessors’ reports were inaccurate, including stating tests were completed which were not carried out during the assessment, that claimants restricted to using a wheelchair could walk. While the assessor doesn’t make the final decision on a claimant’s PIP, however the Department for Works and Pensions (DWP) decision is based on the reports so their quality is vitally important.

Previous complaints by MPs about the process suggest that better quality control over their assessments are needed. Tom met with Client Executive, Jean Fleming, and Clinical Director, Dr. Barrie McKillop, to discuss training of the assessors and to see if there were solutions to erroneous assessment reports.

Tom said after the meeting:

"Many constituents are in despair when they contact me after an inaccurate report. Reports of face-to-face assessments need to be unbiased, fair and above all accurate. It was important to flag up these discrepancies directly with ATOS. The Government need to ensure that assessments are recorded to prevent alarming inaccuracies.

I will continue to put pressure on the Government to reform the current system. At the moment too many people have lost faith in the system.”