Tom Brake MP, Deputy Leader of the House of Commons and Liberal Democrat Spokesperson for London, paid his respects, this week, to those who lost their lives in the Boxing Day Tsunami in 2004. 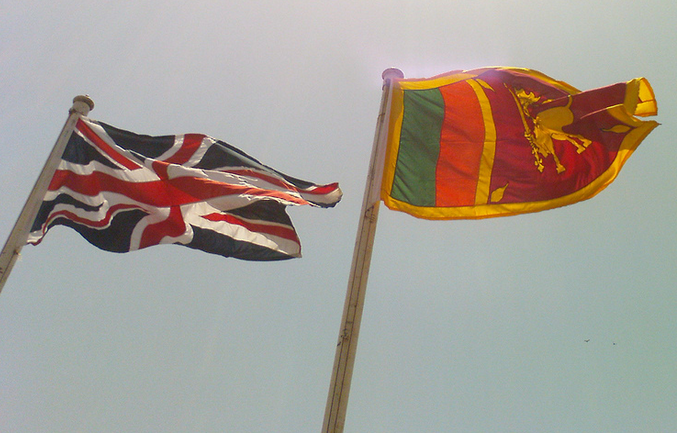 The Tsunami claimed the lives of over 230,000 people and the effects of the tragedy can still be felt around the world today. The memorial event was held at the Sri Lankan Embassy on the 26th of January, with Mr Brake attending as an official representative of Her Majesty’s Government. Sri Lanka was one of a number of countries in Southeast Asia devastated by the Boxing Day events and many of those in the more remote parts of Sri Lanka are still recovering today.

Tom Brake, previously the Lib Dem Shadow Secretary of State for International Development, expressed his sympathy with those affected, saying:

Tom commented: “The boxing day tsunami was such a tragic event and devastated so many lives, it is important that we do not forget those who passed away and those whom they left behind, who are still suffering as a result of the natural disaster ten years ago”

“The British Government must show solidarity with the Sri Lankan people and continue to offer our hand of friendship and support.

Tom is a patron of HelpLanka - a local charity established after the tsunami to help rebuild communities on the island.