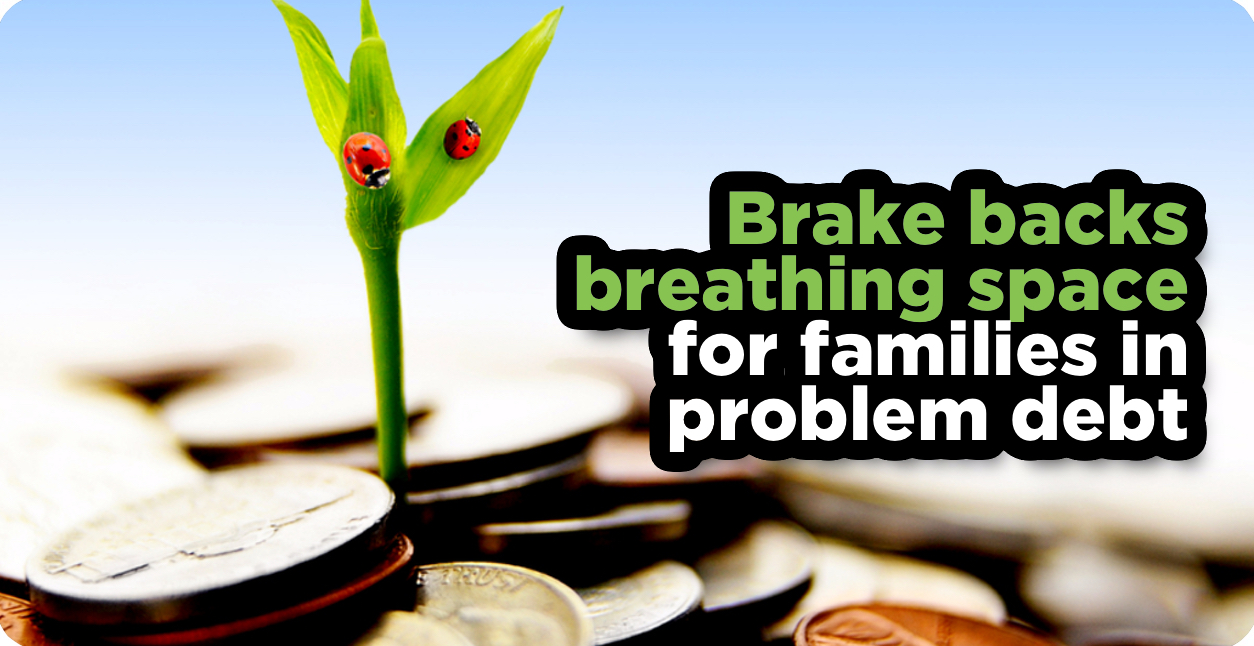 Tom Brake MP has backed calls for a new scheme to help thousands of families regain control of their finances as data from the Bank of England shows unsecured household debt rising at its fastest rate since the financial crisis.

Debt often strikes when people experience sudden changes in circumstances such as job loss or ill health.  Aggressive action from creditors and pressure to repay debts at an unaffordable rate can lead families to cut back on everyday essentials like food, take out other, expensive loans or fall further behind on essential bills.

The rise in personal borrowing has led to mounting concern that households who get into debt need safer ways to manage financial difficulties.

In Carshalton and Wallington alone, an estimated 5130 children are living in families who have fallen into problem debt. Analysis from The Children’s Society shows that children in low-income families with multiple debts are more likely to suffer from mental health problems than equivalent families with fewer debts.

Tom Brake MP has joined calls in parliament to introduce a ‘Breathing Space’ scheme – supported by The Children’s Society and StepChange Debt Charity - that would offer people seeking debt advice a 12-month legal protection from mounting interest, charges and enforcement action. It would build on protections offered under the Debt Arrangement Scheme in Scotland, which has made sure that families sticking to an affordable repayment plan agreed with their creditors are not harried or hassled for the duration of that plan.

“It can't be right that children's mental health and happiness is suffering as a result of creditors unfairly escalating people’s debt problems.

“Families in problem debt need time and space to get back on their feet. By providing a period free from additional interest, charges and enforcement action, a new Breathing Space scheme would help families recover their financial situation and put in place a plan to affordably repay their debts.

“I’m pleased that the Breathing Space proposal has widespread cross-party support, including from the Work and Pensions Select Committee and the APPG on Debt and Personal Finance. The Government now needs to act by putting a comprehensive Breathing Space scheme in place.”