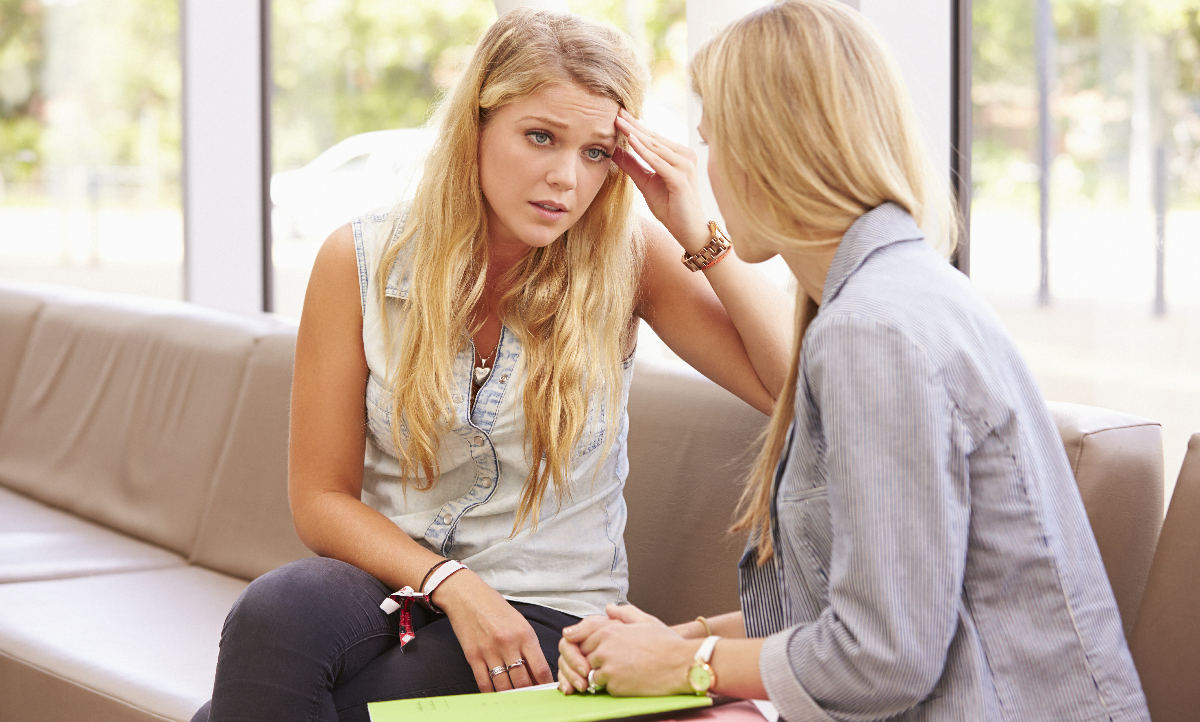 One in four citizens in the U.K. will struggle with mental health illnesses in their lifetime, yet for generations the healthcare system has turned a blind eye on people suffering from schizophrenia, anxiety, eating disorders and more.

While in coalition, Tom Brake MP and the Liberal Democrats fought tirelessly to reduce the inequality between mental and physical health. The Coalition government passed legislation that gave mental and physical health equality under the law, introduced the first waiting time standards for access to treatment for mental health and increased funding each year for mental health services.

Since 2014 there has been a 120,000 increase in the number of individuals receiving health treatment and Clinical Commissioning Group (CCG) spending has increased by £1.6 billion on mental health in real terms.

“The latest figures show one-in-five children and young people waiting more than 18 weeks for care. This is not good enough. Britain’s mental health services should, and can be, the envy of the world.

Under the Lib Dem plans we would have ring-fenced and dedicated £1bn to 12 key priorities in mental health including improving waiting time standards for mental health care on the NHS, providing support for pregnant women, and trebling the number of people accessing psychological therapies.

We need a Government that is serious about mental health. On their own, all this government has done is build a reputation for big announcements which then fail to materialise. Time and again we see bold announcements, while services continue to struggle to cope. Jeremy Hunt called for thousands of extra GPs to be in place by 2020, yet so far he has overseen a shrinking of the workforce. They then quietly dropped the commitment in their manifesto. And now he’s been forced to admit that he hasn’t got the money for his latest plans.”

You can find out more here and our plans for mental health here.