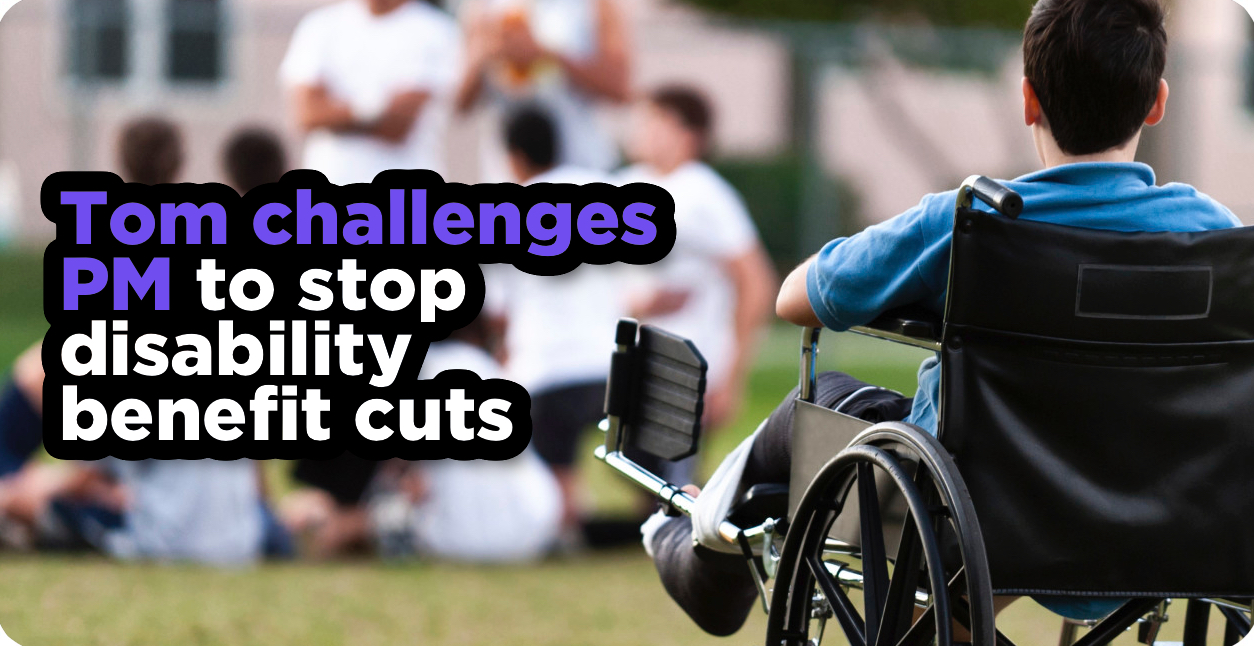 His first attack came in Tuesday’s parliamentary Urgent Question (UQ).  The UQ was granted after comments made by the head of Theresa May's Policy Unit, George Freeman MP, who demonstrated a lack of understanding of mental health issues and the disabling impact poor mental health has on individuals. Speaking during the UQ, Tom Brake MP raised the case of a constituent, suffering from ADHD, depression, generalised anxiety and social phobia, who would see her disability benefit cut by the Government’s decision.

His second attack came in a Point of Order on Wednesday in which he laid the blame for this policy change and these cuts squarely at the Conservative Government’s feet.Commenting on the cuts Tom Brake MP said: ‘‘It’s shocking to see the Government shamelessly targeting the most vulnerable in our society. This move could see diabetics and those with mental health problems like clinical depression and schizophrenia left without support. The Government say they are clarifying legislation, but it is my view that the Government are changing legislation without going through Parliament and that is not within their powers. The Government have stated that central to PIP is the principle that non-physical conditions, ie autism and mental health issues, should be given the same recognition as physical ones. However Government’s recent amendments undermine this.‘‘In Coalition, we enshrined in law, the equal status of mental and physical health and worked tirelessly to stamp out the stigma surrounding poor mental health. If there were any doubts about our influence in Government, this is yet more proof. The nasty party is back and is nastier than ever.’’ Tom Brake MP has written to the Secretary of State at the DWP asking what changes the Government will see this making to current PIP awards. He has also signed an Early Day Motion tabled in both the House of Lords and in the House of Commons which calls for the annulment of the recent amendments.