Tom Brake MP commemorated the annual Holocaust Memorial Day this year by signing the Book of Commitment in Parliament and attending a ceremony at Stanley Park School on Friday 26th January. 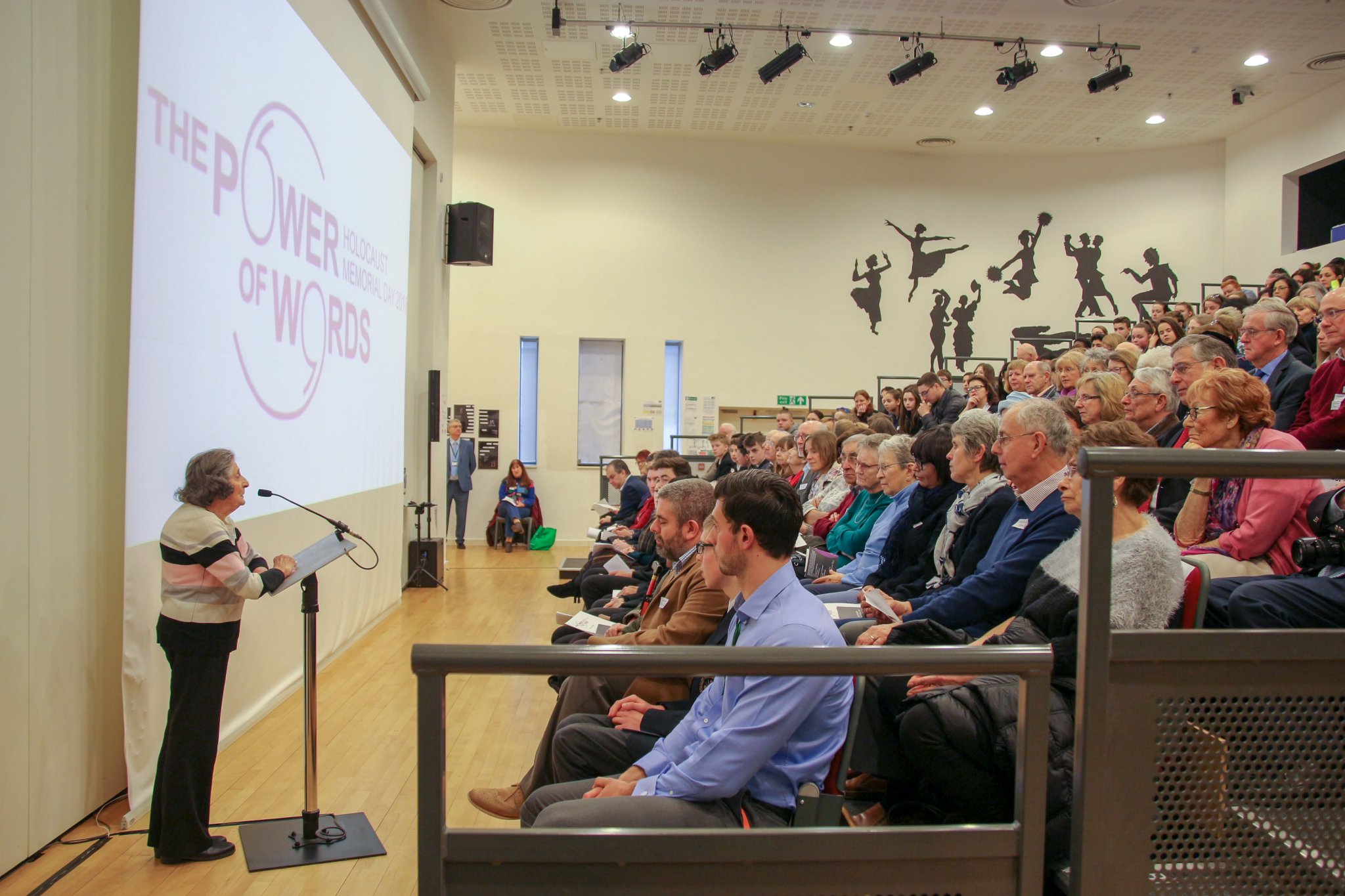 The event, organised by the London Borough of Sutton and the Sutton and District synagogue had among the speakers the inspirational Mrs Eve Gill, a local resident who gave her very personal account of being a Holocaust survivor.

Tom Brake MP signed the Holocaust Educational Trust book of commitment, signalling a commitment to remembering the victims of the Holocaust as well as challenging anti-semitism, prejudice and bigotry in all its forms. 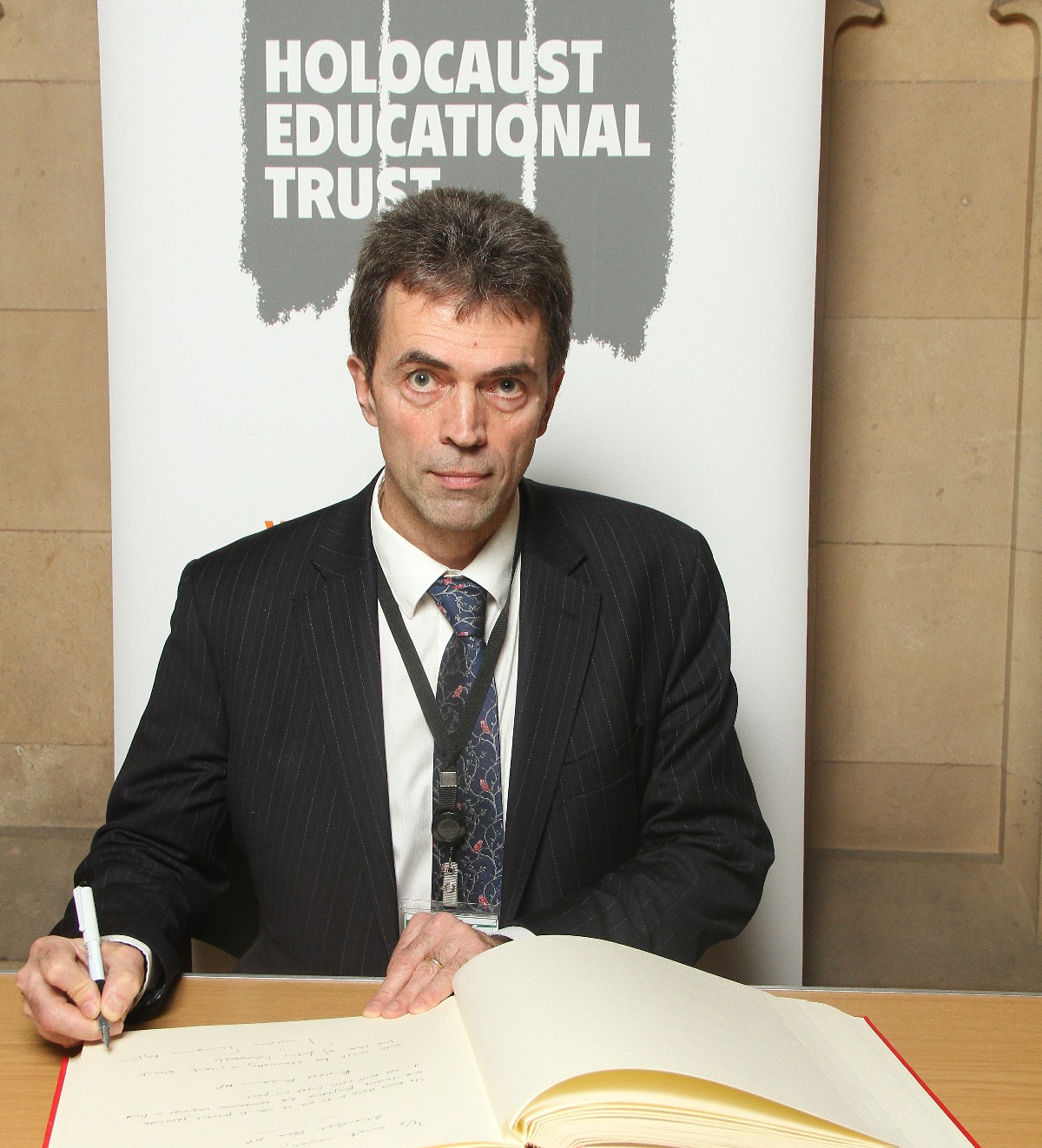 "We have a duty to remember those who were murdered in the Holocaust and subsequent genocides and to protect those who today are the subject of hatred and anti-Semitism.

"We must also continue to fight all forms of prejudice and intolerance.

"It was an honour to attend this ceremony and hear Ms Gill’s moving account. I would also like to thank the Holocaust Memorial Day Trust for providing an opportunity to bring people together in meaningful and inspiring ways"