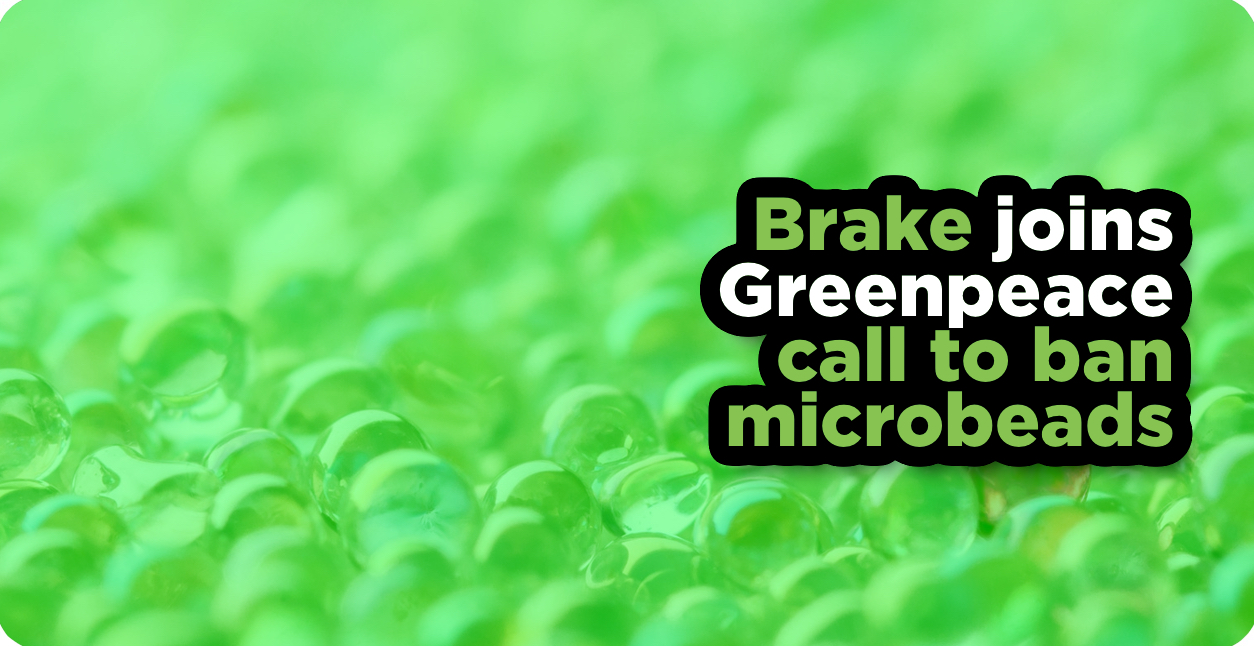 Tom Brake, MP for Carshalton and Wallington, joined forces with environment groups and scientists in urging the Government to ban all products that use microbeads and risk getting into the marine environment.

Microbeads are tiny bits of plastic that are added to products like shower gels, face scrubs, toothpaste, make-up, sunscreen and household and industrial cleaning products. A single shower could result in thousands of these microbeads entering into the water system, where they can be ingested by fish and plankton.

In a question in the House of Commons to Dr Therese Coffey MP, the Parliamentary Under-Secretary of State for Environment, Food, and Rural Affairs Tom Brake MP said:

I urge the Government to go further than the United States and ban all products containing microbeads that risk getting into the marine environment. Will the Government reject the idea that biodegradable microbeads could be used instead, because there is no evidence that there is such a thing? Will they also commission some research into whether microbeads in human tissue have a long-term health effect?

The US ban has not yet come into force, but we will continue to monitor its progress and consider any learning from that approach. Our proposals so far are supported by evidence, which shows that rinse-off products can damage some marine environments. We have extended the consultation and issued a call for evidence on other matters.

While the Government is planning to ban rinse-off microbead products by January 1, 2018, groups like Greenpeace, Fauna & Flora International, Marine Conservation Society, and Environmental Investigation Agency argue that only a whole ban will be effective. Around 380,000 British citizens have already signed a petition in support of this ban.

‘‘The Tory Government have already been described by scientists as the most damaging to our environment in three decades. On their own, they’ve already opened the door for fracking in sites of special scientific interest, axed subsidies to solar panels and scrapped support for onshore wind farms.

It is clear that microbeads are a serious threat to marine biodiversity. We need a complete ban now.  I want also want to see further research into whether microbeads in human tissue have a long-term health effect.

I will follow this closely and continue to work with groups like Greenpeace to make sure that we stop plastics polluting our oceans and ban all products with microbeads.’’