Local MP, Tom Brake, celebrated International Women's Day on 8th March, by inviting Bokan Mohamad, a student from Carshalton High School, to shadow him in Westminster for the day. Bokan was selected among several applicants from Carshalton and Wallington schools

This year’s global theme was Pledge for Parity which encourages urgent action to accelerate gender equality. Bokan was able to watch and ask questions during a session of the Women and Equalities Select Committee, and visit Downing Street.

Tom said, “It was a great to have one of my constituents visit Parliament on such a key day. International Women’s Day is an important reminder that we must strive to create an equal playing field for both women and men. Creating initiatives that provide more equality for women is an issue that should be a priority to all parties. We must work together to achieve greater gender parity.

Bokan was also able to watch the International Women’s Day debate in Parliament. The debate included discussion on the progress of electing more women to Parliament, and establishing equal pay and parity between men and women in leadership. Tom spoke during the debate and addressed the current international challenges for women. He pressed for more to be done across the globe as well as at the local level.

During his speech, Tom said, “There is certainly no room for complacency at a local level. The domestic violence statistics from my own borough show that domestic abuse forms 40% of all violent crime in Sutton, in the south-west London suburbs, which is relatively affluent.” 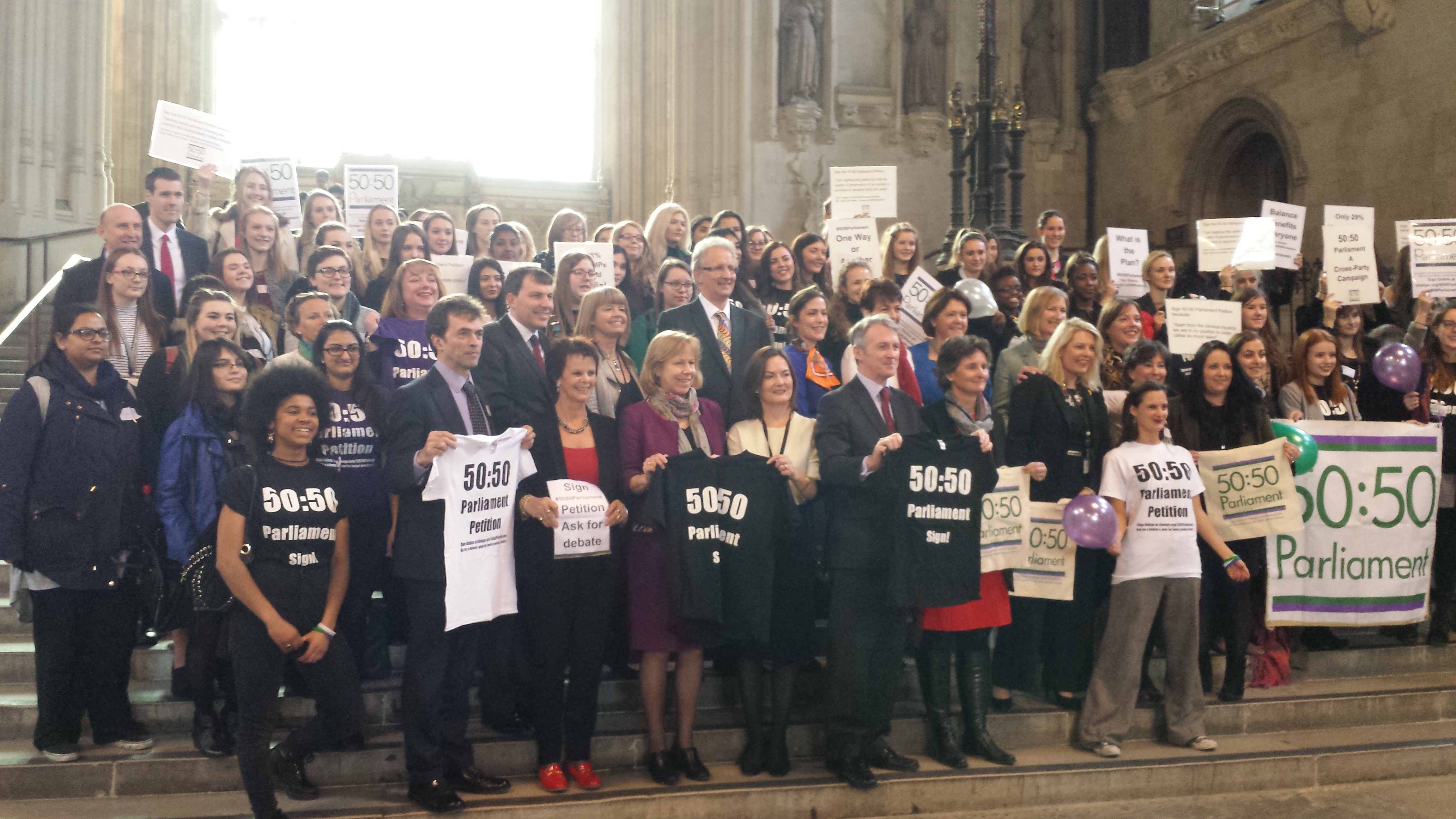